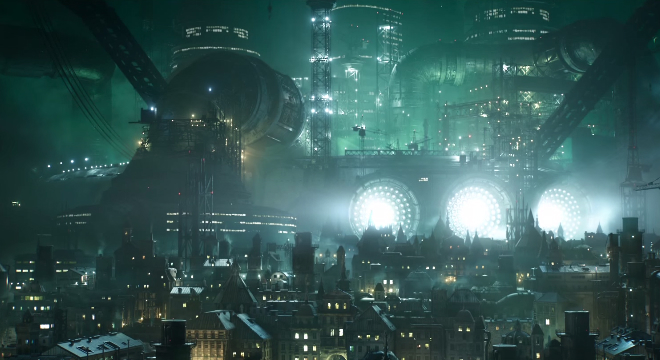 Microsoft had some amazing announcements at E3 2015 on Monday, including hot new games coming to the Xbox One, but that doesn’t mean Sony wasn’t ready to step up to the plate. The company’s partners are also going to give PlayStation 4 owners some awesome new titles in the coming months, and below you can see all the new PS4 trailers that Sony showed on stage during the keynote.

DON’T MISS: Watch: All the new Xbox One trailers Microsoft showed at E3 2015

Mad Max – Eye of the Storm