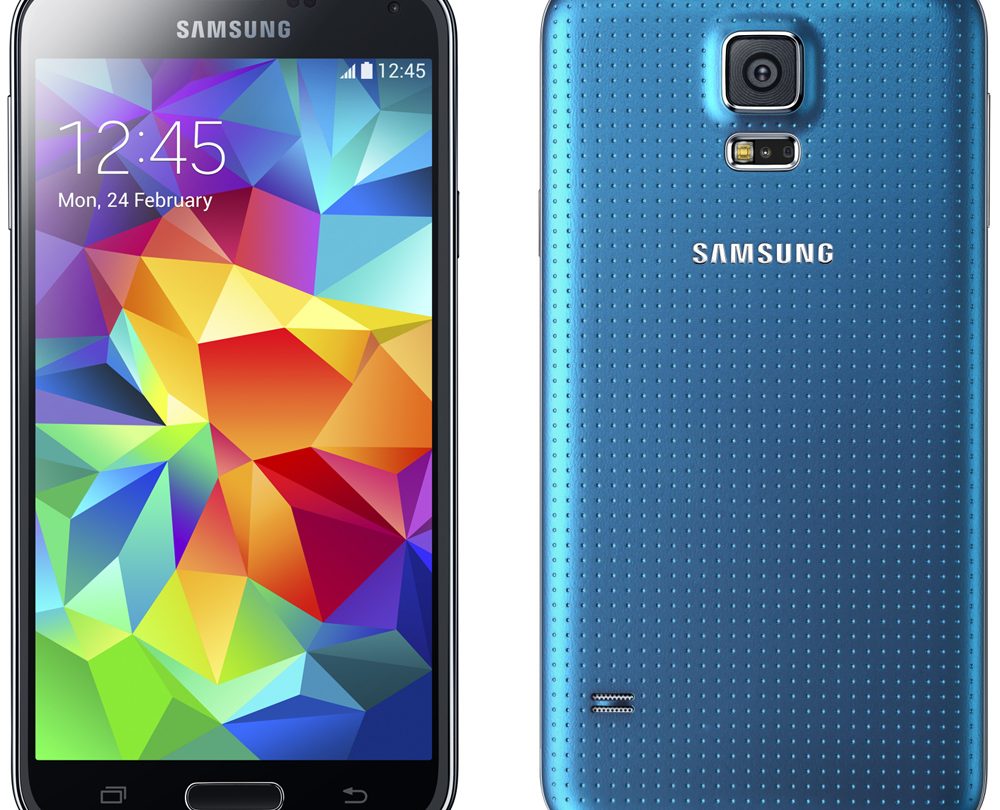 Even though it “only” announced a plastic Galaxy S5 version with Full HD display at MWC 2014, falling short of expectations, Samsung may still have a “Prime” version of the Galaxy S5 in the works. The news comes from Korean publication ET News, which has apparently learned that Samsung confirmed the “Project F” device behind closed-door meetings at MWC 2014.

The high-end Galaxy S5 model will be made of metal and will sport a quad HD display (2K resolution), a 16-megapixel camera with optical image stabilization, and maybe even a better processor. Apparently Samsung is interested in making such high-end Galaxy S5 models – and maybe even similar Galaxy Note 4 “Project F” devices – for buyers willing to pay more money for premium features.

While this report can’t be confirmed at this time, it certainly falls in line with other reports that suggest the Galaxy S5 will have a cheaper price than its predecessor. Furthermore, Samsung’s choice of processors for the Galaxy S5 suggests the CPUs could be used in higher-end versions of the phone, with both the Qualcomm Snapdragon 801 and the Exynos 5422 being able to support 2K screen resolution.

Famed Russian blogger Eldar Murtazin had this to say a couple of days ago when asked whether a Prime version of the Galaxy S5 is still coming this year: “Yes.” Murtazin tweeted in early February specs for the Galaxy S5 “Prime” model, saying the phone will pack a 5.24-inch AMOLED display with 2560 x 1440 resolution (560 pixel per inch density), 3GB of RAM, 32/64GB of memory, 16-megapixel camera, 3.2-megapixel front-facing camera and a 3,200 mAh battery.

The higher-end Galaxy S5 model is expected to be unveiled and launched in the following months, quite possibly after HTC launches its All New One flagship smartphone.