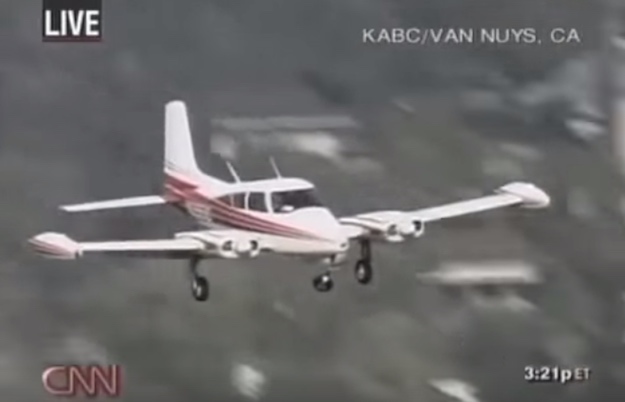 Just a few days ago, a pilot flying a single engine plane in Fort Lauderdale was forced to make a breathtaking and emergency landing upon discovering a problem with his landing gear.

Upon being made aware of the problem, the pilot flew the plane around for a bit in an effort to burn up fuel. Of course, the underlying reason behind such a move is that if you’re essentially going in for a crash landing, the less flammable fuel on-board the better. Then, after shutting down the engine, the pilot began gliding the plane ahead of his runway approach and belly landing.

Video of the harrowing landing, as covered by CNN, can be seen below.

Though there was a little smoke to be found in the cockpit after nailing the landing, the pilot reportedly walked away uninjured.

A local news report on the incredible landing can be viewed below.