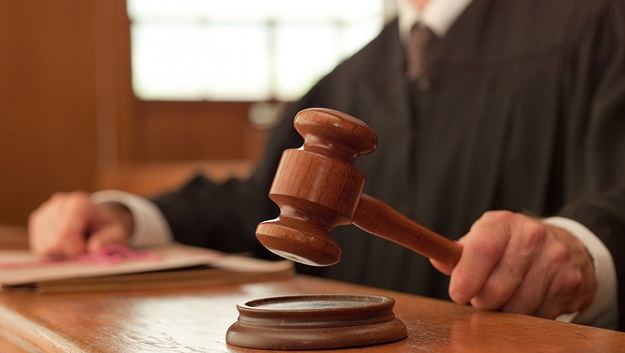 I think most people would agree that patent trolls represent a plague on the tech community, consistently leveraging questionable and often times silly patents in an effort to extort money from companies that actually work hard to release products and services.

In many respects, the patent system is out of control, and nowhere is this more apparent than in the Eastern District of Texas where judges have a seeming affinity for frivolous patent claims. Consequently, and not at all surprisingly, a staggering number of patent infringement lawsuits are filed in Texas each and every year.

Thankfully, though, we finally have some good news emanating out of the Eastern District of Texas. Ars Technica is reporting that a Texas Judge named Rodney Gilstrap recently threw out a whopping 168 patent cases that were all filed by the same company — eDekka LLC. A notorious patent troll, eDekka last year was the most prolific patent troll by a wide margin. In 2014 alone, the “company” initiated 130 lawsuits against a who’s who of national retailers.

As to why Judge Gilstrap threw out the 168 cases, it boils down to the patent eDekka was wielding around and threatening everybody with: Patent No. 6,266,674 which, in the most general sense, describes a system for storing and retrieving information under user-defined labels.

Gilstrap found that the patent claims “the abstract idea of storing and labeling information” and describes “routine tasks that could be performed by a human.” eDekka said its patent claims to “improve the functioning of technology,” but Gilstrap ruled the claimed improvements simply weren’t present. None of the eDekka claims met the standard for patenting, Gilstrap found.

And just like that, all of eDekka’s cases were summarily thrown out. What’s more, Gilstrap even invited the defendants targeted by eDekka to submit a joint brief explaining why they might be entitled to attorneys fees from eDekka. Some of the companies previously targeted by eDekka include Hugo Boss, Adidas, Hallmark, Guess?, Groupon, Amazon, Macy’s, Home Depot, Lowe’s, Asics and many more. Hopefully, these defendants will take Gilstrap up on his offer and, in the process, let other patent trolls know that serious repercussions might result from filing an onslaught of frivolous lawsuits.