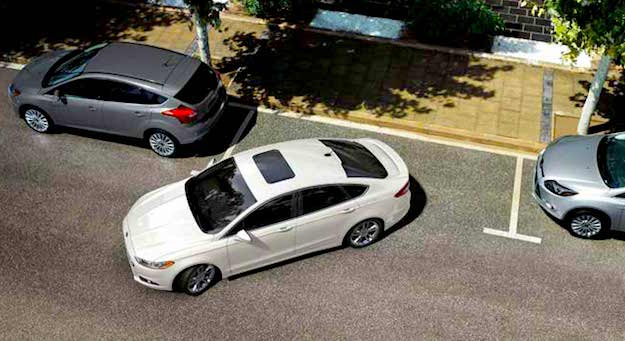 For many people, attempting to parallel park into a tight spot can be an extremely nerve-wracking experience. The problem, more often than not, is that most folks are bombarded with all sorts of parallel parking tips, hacks, and guidelines which, taken together, often results in a confusing, if not intimidating, mess. What’s more, because parallel parking skills are rarely stressed during driver’s ed, most drivers are forced to learn on their own through trial and error.

DON’T MISS: We Now Know Exactly When iOS 8.4 (and Apple Music) Will Be Released

Well look no more, drivers of the world. The chart below is about as concise and helpful a chart you’ll find when it comes to making parallel parking a breeze.