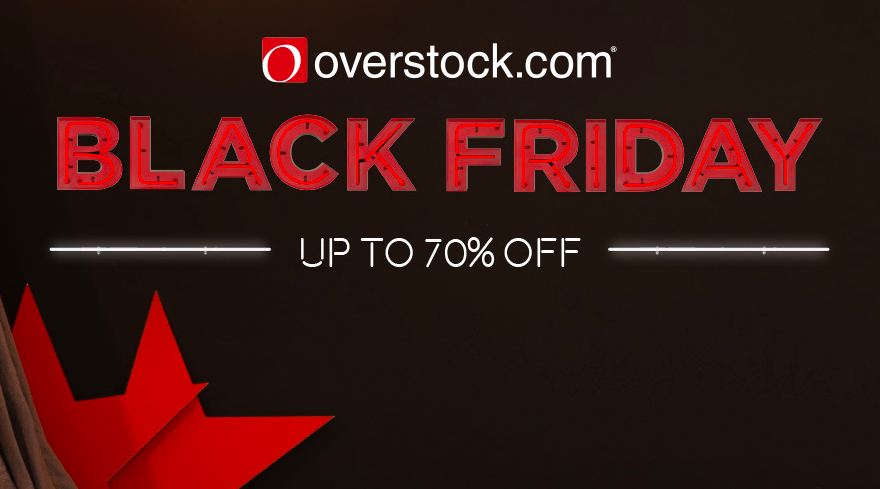 Just when you thought the last of the Black Friday 2015 ads might have finally leaked, there’s something new to peruse. On Monday, we got a glimpse at the official Black Friday ad for Overstock.com, another online retailer that hopes to compete with Amazon, eBay and others over the holiday season.

As you might expect, the deals mostly fall within the home goods and furniture categories, but we’ve picked out the best deals for tech fans below (to save you from having to hunt for them):

If any of these deals stick out to you, you can visit Overstock’s official Black Friday page now and begin to plan for the Black Friday rush next week. The ad itself hasn’t officially materialized yet, but you can see the leaked pages on BlackFriday.com. We’ll share a few pages below as well, just so you can get a taste of what Overstock has to offer.