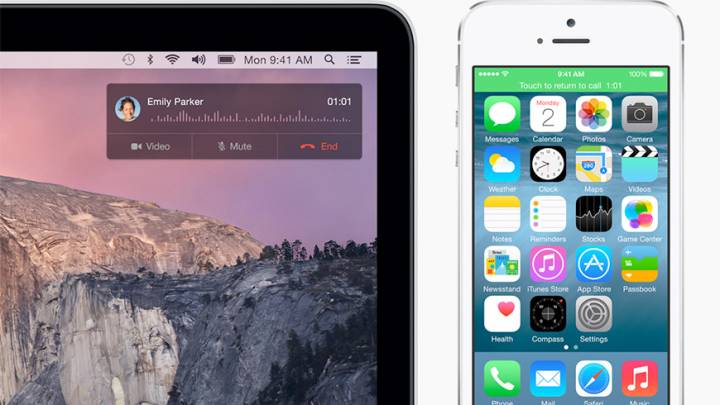 Earlier this week, we discussed one fairly complex solution to bringing Continuity / Handoff to Mac and MacBook models that didn’t initially support every feature in OS X Yosemite. It involved replacing hardware and messing with internal code, but now there is a much more effective fix available: the Continuity Activation Tool.

LAST TIME: How to force Yosemite’s Continuity feature on your unsupported MacBook Pro

Redditor Doktordok published the first version of the app to GitHub on Thursday. This is the description of the OS X Yosemite Continuity Activation Tool:

“It’s an all-in-one app to activate and diagnose OS X 10.10 Continuity (Handoff/Instant Hotspot/Airdrop iOS<->OSX) on older Mac configurations. I’ve been working on it for the past few weeks and tested it successfully on various Mac models. It should be stable enough now.”

Apple has listed all of the Mac and MacBook models that are currently compatible with Handoff and Instant Hotspot on its website. If your computer isn’t listed, this tool appears to be the easiest way to either activate the missing Continuity features or at least diagnose your computer to see what hardware changes need to be made.

Anyone with a mid-2011 MacBook Air or mid-2011 Mac mini should be able to use the Activation Tool without installing any additional hardware. If you’re considering going through with the activation, you should read this compatibility list before going any further:

As with any unofficial update, you should be especially cautious. Doktordok warns that the tool “can break your system,” even though it has been designed to limit those risks. Proceed at your own peril.