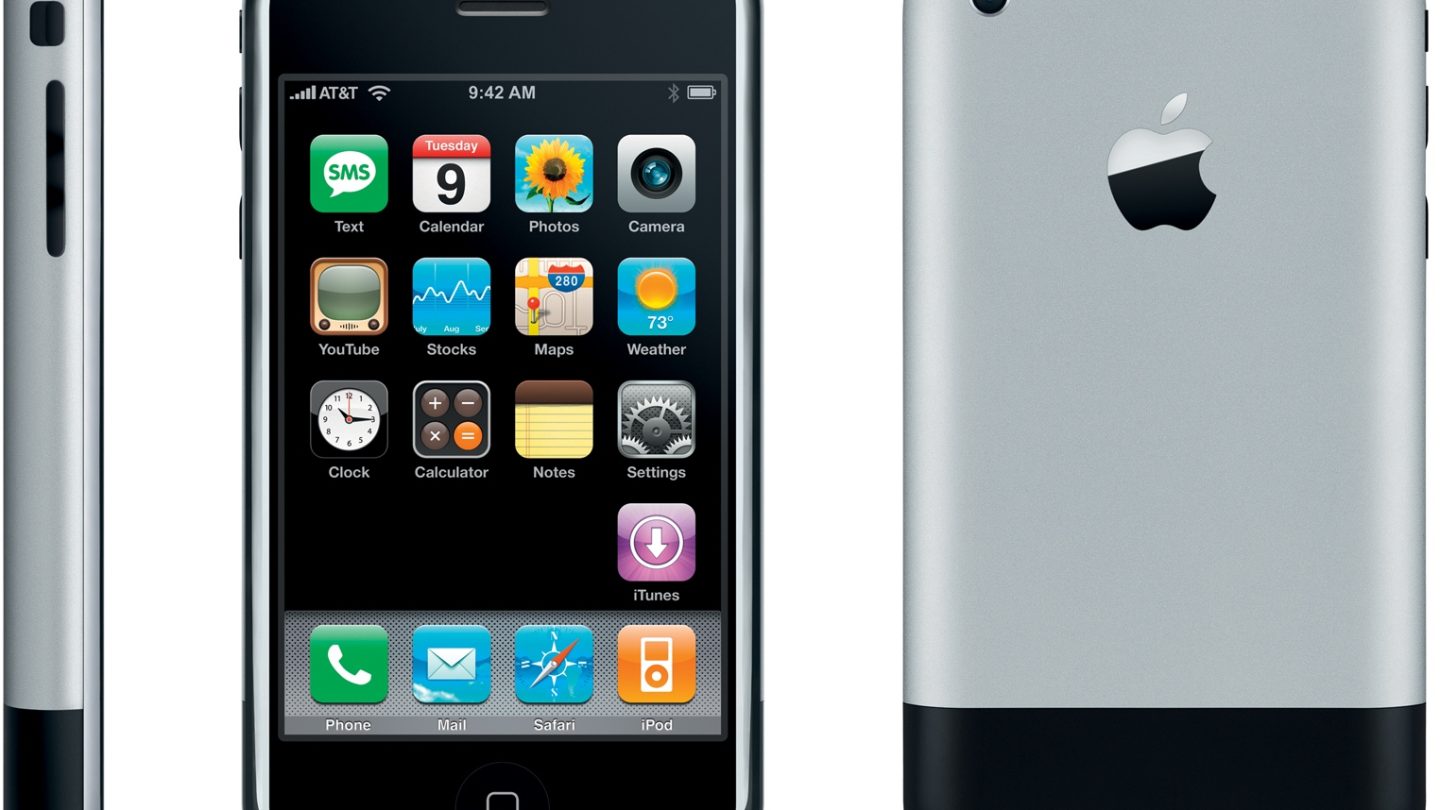 While we’re all likely familiar with wave of negative reactions that sprouted up following Apple’s iPod introduction, you might be surprised that not every one was on board the iPhone bandwagon following Steve Jobs’ 2007 product introduction. Given how revolutionary the iPhone was at first glance, one would think that tech heads on the Internet would have universally praised the smartphone revolution that was now staring them right in the face.

Over the weekend, Reddit user Intensely tipped us off to an incredible Engadget comments thread from Jobs’ now iconic iPhone unveiling. While some commenters were blown away, there were a fair number of detractors who were all too quick to color the iPhone as a disappointment destined to fail.

Below are some of the more eye-catching examples.

“Apparently none of you guys realize how bad of an idea a touch-screen is on a phone. I foresee some pretty obvious and pretty major problems here.

Ah yes, who can forget the riveting Samsung A707?

I’ll stick with my Verizon 6700, thanks.
Plus, I’m not fond of being locked into iTunes.”

Thankfully, the original iPhone did have WiFi.. which was much needed given that it only came with Edge connectivity.

“Im not impressed with the iPhone. As a PDA user and a Windows Mobile user, this thing has nothing on my phone. It sure is good at what it was designed for, a phone that entertains and talks… other than that, i dont see much potential. How the hell am I suppose to put appointments on the phone with no stylus or keyboard?! I can sync it with my computer, but when Im on the go, I cant do either!

No thanks Apple. Make a real PDA please….”

Guess this guy is still waiting…

“lol last i checked many companies tried the tap to type and tap to dial … IT DOESNT WORK STEVIE, people dont like non-tactile typing, its a simple fact, this isnt a phone its a mac pda wow yippie….

and its funny how people are “orgasming” when you havent even seen it being used or a real presentation of it just a mockup graphic on the screen, yes its thinner than the q and the samsung, guess what those were 2006 phones, this is a 2007 apple phone, what did samsung and motorola stop developing last month or something?

It took apple how long to develop this ONE PHONE, samsung and motorola release new phones every few months lol, and constantly innovates and gets better, im sorry but if im sending text messages i’d rather have my thumb keyboard than some weird finger tapping on a screen crap.”

As it turns out, apparently delivering just one phone a year is all Apple needed to do.

“Hmm, Trademark problems anyone? Besides that, once we see a picture, I may want one. If its at least as functional as a nano.”

As it turns out, the iPhone was just a tad more functional than an iPad Nano.

But the best comment of all goes to this guy.