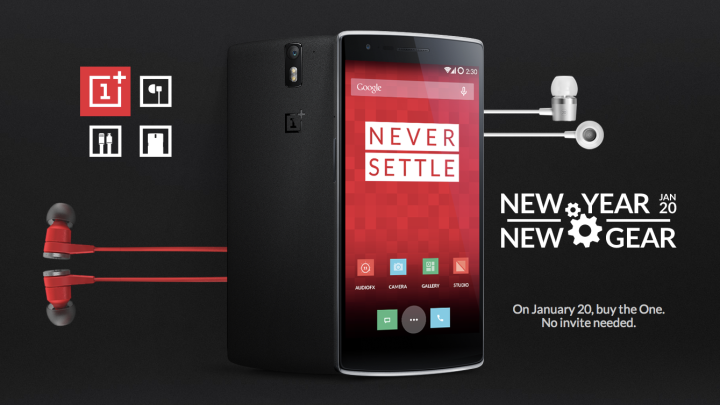 OnePlus took the world of Android smartphones by storm last year with the One, but quantities have been severely limited ever since. In fact, if you weren’t invited to purchase the phone, your only chances to buy one have been during limited-time events on the OnePlus website.

It’s been over a month since the last promotion, but tomorrow, you’ll once again have two hours to secure a OnePlus One.

OnePlus has been more forthright about the details during past promotions, warning customers about potentially being put on a waitlist depending on how many people place an order and discussing accessory sales which will coincide with the event, but all we know for sure this time is that you’ll be able to buy one of the company’s phones.

If you’re not in the market for an immediate upgrade, it might be worth holding out a little longer for a OnePlus device. According to the latest rumors, a sequel might hit the market before summer. That said, if the invite system is still in place for the next-gen device, you might not be able to get one of your own until 2016 anyway.