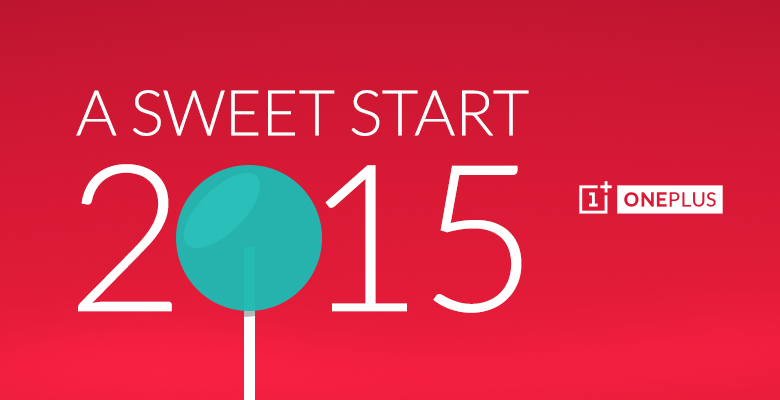 Android handset makers launched a wide variety of smartphones last year and a surprising number of flagship devices managed to stand out of the crowd. But one handset in particular really stood out from the pack because it literally came out of nowhere to generate buzz that was unprecedented for a small, unestablished company.

FROM EARLIER: Leak: This is the next smartphone from OnePlus, makers of 2014’s most exciting Android phone

The OnePlus One was the first non-Nexus top Android handset to be sold at a significantly cheaper price than anything similar available for the competition, even though OnePlus didn’t really manage to offer buyers a flawless launch. And the phone is about to get even better, as it’ll soon run Google’s latest version Android.

Launched initially with Cyanogen’s version of Android on board, the OnePlus One will likely run a different Android OS in the future, as the two companies appear to be growing apart. Android Police reports that OnePlus has formed its own team of software engineer, and has already deployed an alpha build of Android 5.0 Lollipop that’s very close to stock AOSP.

“As we look towards the official ROM release in the near future, we will keep to our promise and deliver an experience that is customizable, yet bloat-free with stock-Android-like simplicity by default; we wouldn’t ask you to settle for anything less,” the team said.

OnePlus One owners looking to try out Lollipop in this alpha state right now can follow the link in the source section for the official download and install instructions, as posted on the company’s blog.