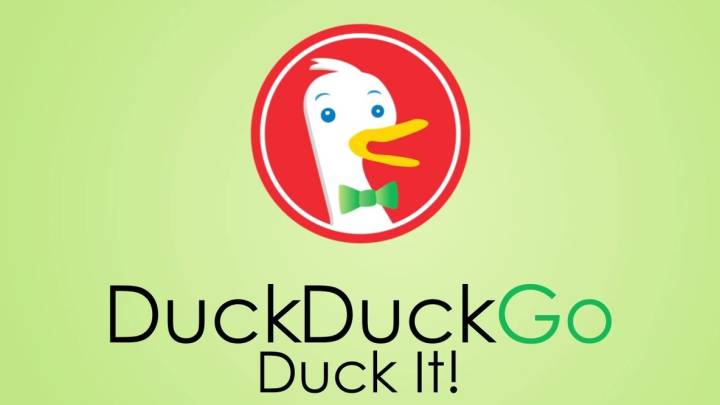 Revelations about the National Security Agency’s vast intelligence gathering operations may have been the best thing to happen to lesser known search engine DuckDuckGo. VentureBeat reports that the obscure search engine, which bills itself as an escape from Google’s data-tracking search engine, has been having its best-ever week of traffic after visitors conducted a record 2.35 million searches on Wednesday. While this is obviously still a far cry from typical Google or Bing traffic, it’s still an impressive leap for a search engine that has handled fewer than 1.5 million daily queries throughout most of 2013. DuckDuckGo founder Gabriel Weinberg tells VentureBeat that he believes “the surveillance story is paramount right now, and people are talking about it” and that “DuckDuckGo users are telling their friends and family about the private alternatives.”