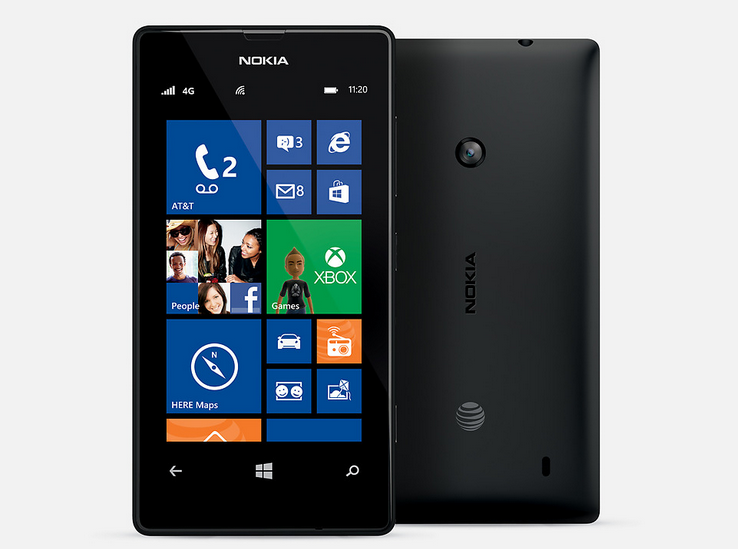 While the 520 continues to fly off the shelves, the more expensive newcomers have failed to reach the top 10. Not only have the Lumia 1020 and the Lumia 1520 been excluded from the worldwide Windows Phone top 10 list, they even missed the Windows Phone 8 top 10, a notably slimmer category. With 92.1% of the Windows Phone market, Nokia is virtually the only vendor in contention, but the company has yet to find a way to attract consumer to its high-end smartphones.