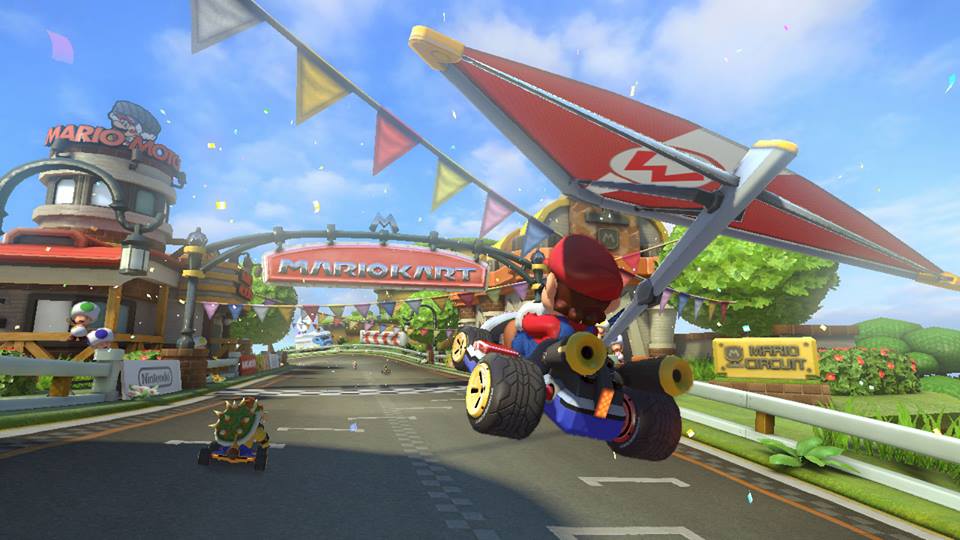 There’s no denying that Nintendo had a rough year in 2013 that included disastrously low Wii U sales. This has led many analysts to say that Nintendo should just throw in the towel on making games exclusive to its own hardware and start building Mario and Zelda games for tablets and smartphones. Wired’s Chris Kohler thinks this is foolish because it’s just not in Nintendo’s DNA to make disposable games on the same level as Candy Crush Saga or Plants vs. Zombies. He also thinks that porting older games to tablets hasn’t shown itself to be a winning strategy for many developers.

“Clunky ports of old games might have had early success, but you have to scroll deeply into the Top Grossing Apps list these days to find an old game,” he explains. “The only ones I saw were various versions of Grand Theft Auto but they aren’t quick and cheap ports — they have high-definition graphic updates and customized touch controls.”

So what would save Nintendo from its current troubles? Kohler thinks that rather than bring its games to other platforms, it needs to do more to bring super-cheap smartphone and tablet-style games to its own platforms.

“This is Nintendo’s problem: For the last few years, it has been attempting to use ~$250 game platforms on which you must pay $40-60 to play a game to compete with ~$250 game platforms that give you infinite games for free,” he writes. “Nintendo cannot win this fight. When consumers look at a 3DS and a Kindle and decide they want to play games on the Kindle, it’s not because of the hardware, but because that hardware is a magic portal to a world full of free entertainment. For Nintendo to stay relevant, it must develop a strategy that can legitimately compete with that reality.”

What would such a strategy look like? Among other things, Nintendo could open up the 3DS platform to popular free-to-download games such as Clash of Clans and Angry Birds Go so that gamers who want cheaper entertainment can get those in addition to all the Nintendo games they want. Kohler also suggests being much more aggressive in bringing its older games to the 3DS’s Virtual Console feature that lets users buy legacy games.

“Instead of dripping one or two games per week onto its classic game download service Virtual Console, why not launch a full-on push to get as many games from its catalog and the catalogs of every other classic console onto the service — and use variable pricing to sell premium games (think Super Mario World) for $8 and more obscure ones for a buck?” Kohler asks.

Regardless of what strategy it takes, it’s clear that Nintendo does need to make some changes to keep its business model viable. The sooner the company comes up with a comprehensive mobile strategy, the better.