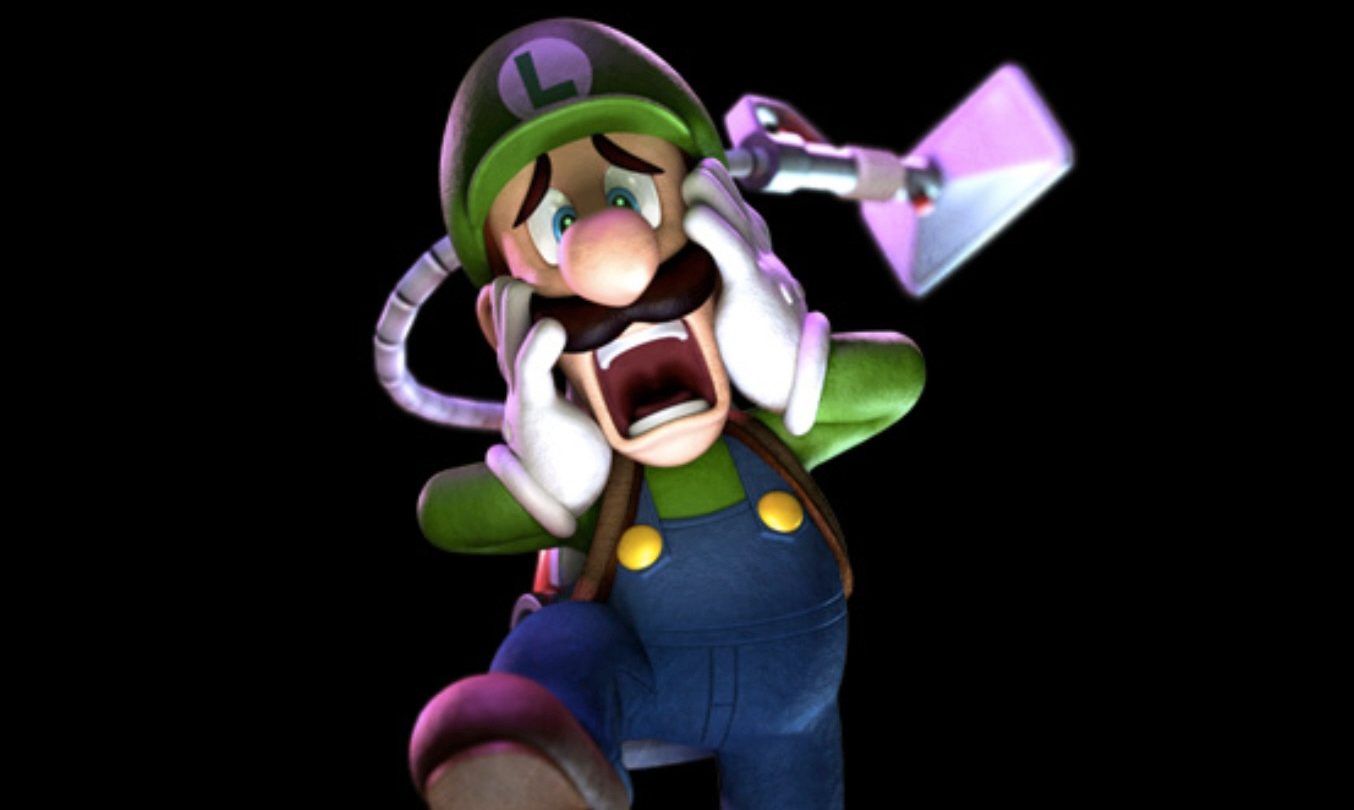 Game revenue stats from the first quarter of 2014 are grim reading for Nintendo. The ailing giant is now being overtaken by multiple mobile app companies, many of them riding on the success of a single, free download. Nintendo’s entire software stable — consisting of dozens of Wii U, Wii and 3DS titles —grossed just $411 million in the first quarter of the year.

This despite the fact that both Wii U and 3DS should be close to sweet spots of their life cycles. King.com grossed $641 million, and two thirds of this came from a single, free-to-play title called Candy Crush Saga.  Japanese giant GungHo racked up $476 million and most of that was generated by its Puzzle & Dragons juggernaut that has been the top-grossing app in Japan for more than a year.

What is truly worrisome for Nintendo is that many second-tier app vendors are now closing in. Sales of Colopl soared by 718% in a year, hitting $237 million in Q1 2014. Colopl is almost exclusively Japanese company, riding high on the strength of a complex baseball game app and a popular quiz/RPG. Yet despite the fact that Nintendo is a powerhouse global brand and Colopl only sells distinctly Japanese mobile apps to a Japanese audience, the revenue gap between the companies is closing.

Nintendo is stagnating while its mobile app rivals are riding the wave of triple-digit growth in Japanese app sales. In the meanwhile, even aging gaming dinosaurs Sega, Konami and Bandai are finally latching onto the app scene, all of them currently enjoying multiple top 20 hits on Japanese iPhone app sales chart.

Nintendo is not only being squeezed by new whippersnappers like GungHo and Colopl — its ancient enemies Sega and Konami have also started flanking it by figuring out the free-to-play mechanics and attacking smartphone and tablet markets aggressively. There is no time to lose or tinker with timid education game initiatives. Nintendo must address the mobile game market immediately and aggressively.