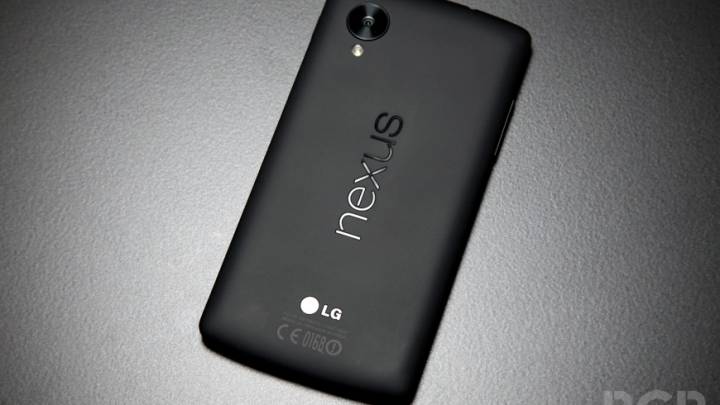 Even though Google is reportedly getting ready to ditch the Nexus line in favor of a new Android Silver program that would force interested manufacturers to deliver more Android devices built closely on Google’s guidelines, the company is still rumored to launch a Nexus 6 smartphone this year. Google’s Android chief Sundar Pichai recently confirmed that a new Nexus handset would not arrive in the first half of the year, without revealing anything else about Google’s Nexus plans. However, Android Geeks has reportedly learned from a trusted source certain details about the handset.

The publication says the phone is going to be based on LG’s 2014 flagship handset, just like its predecessors, and that Google will include a fingerprint scanner in the Nexus 6. The Nexus 6’s design will be similar to LG G3, with Google rumored to be in advanced talks to Asian fingerprint sensor suppliers. However, the rumor can’t be verified at this time.

Google is also rumored to launch a much cheaper Nexus smartphone this year, that would be based on MediaTek’s chips and cost less than $100.

The iPhone 5s has been Apple’s first iPhone model to launch with a fingerprint sensor, with rival companies including HTC and Samsung quickly following Apple’s lead with smartphones that also include such capabilities. Thus, it wouldn’t be surprising to see the LG G3 and a similar Nexus 6 tout fingerprint sensors of their own.

Other specs for the Nexus 6 aren’t available at this time, and it’s not clear when the phone will launch. The Nexus 5 and Nexus 4 came out late in 2013 and 2012, respectively, alongside new Android versions. It’s likely that new Nexus hardware would launch with a new Android operating system on top, although it’s not known when Google will unveil its next mobile OS.

Google is also rumored to launch a Nexus 8 tablet later this year, possibly together with an Android 4.5 version.