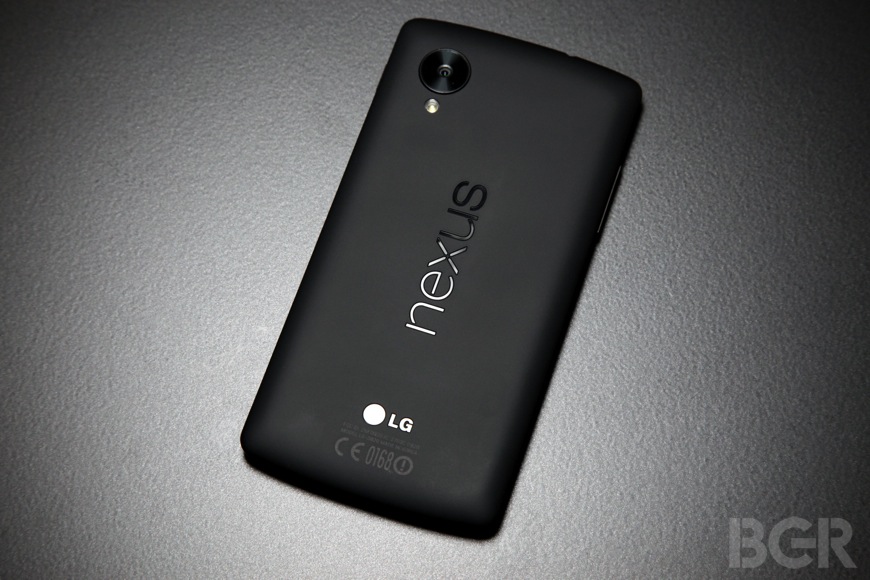 If you were hoping to see the next iteration of Android at Google I/O in June, you might be in for a disappointment. An unnamed Google Dublin employee reportedly told Android Geeks that Android 4.5 won’t be unveiled until July, alongside the new Nexus 8 tablet. Google I/O 2014 will instead focus on services Google is planning to bring to the market. The source also said that the 7-inch Nexus tablets will be discontinued to make room for 8-inch devices, a segment of the market that has not been explored as thoroughly. Although the employee did not say which devices would include Android 4.5, the fact that the Nexus 8 tablet will apparently be a part of the announcement could signal that the tablet will ship with the new software.