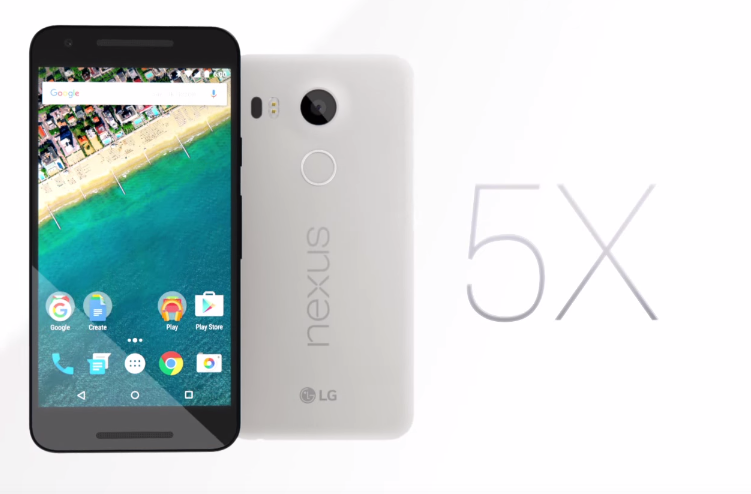 Google unveiled the Nexus 5X and Nexus 6P during a special media event on Tuesday, though the company wasn’t really able to surprise Nexus fans with its announcements. Multiple thorough leaks revealed the design, specs, features and pricing for the two new handsets well ahead of the event.

However, Google revealed additional details about the devices during a special Ask-Me-Anything (AMA) session on Reddit. Among other things, the company explained the new product names, the lack of wireless charging, and the weaker camera performance on the Nexus 5X.

Google said during the AMA that “X” doesn’t really stand for anything, while “P” is for premium. “X for the core of the Nexus brand (plus it sounds cool!), P for premium,” Google’s Hiroshi Lockheimer said.

Nexus 5X’s camera is not as smart

The Nexus 5X and Nexus 6P both have the same kind of the main camera, a 12.3-megapixel IMX377 sensor, and f/2.0 aperture. But that doesn’t mean both devices get the same camera software features. The reason is pretty straightforward, according to Google. The Nexus 5X has a less powerful processor (the Qualcomm Snapdragon 808), which means that additional shooting modes like 240fps slow motion, Smartburst and electronic image stabilization (EIS) aren’t available on the Nexus 5X.

There’s a little Samsung in the new Nexus

Samsung hasn’t been tasked to make a new Nexus in years, but the company does have a significant presence in at least one of the new handsets.

According to Google’s AMA, the Nexus 6P has a top-of-the-line AMOLED display that’s made by none other than Samsung. The 5.7-inch screen has an impressive 2K resolution, with Google saying it has spent a lot of time working on the screen to adapt it to its needs. “Nexus 6P has the latest generation panels from Samsung,” Google’s Sandeep Waraich said. “One of the things we deeply care for is the quality and accuracy of the display through which all of us connect with the stuff we care about. We created a very tight spec (white-point temperature, delta-E variance, color-space accuracy, etc.) for the 6P WQHD AMOLED panel, so it was important that we use the most cutting edge panel technology available.”

The new Nexus handsets do have support for software-accelerated encryption that should be faster than it was on the Nexus 6, whose encryption performance was hindered by slower storage. “Encryption is software accelerated. Specifically the ARMv8 as part of 64-bit support has a number of instructions that provides better performance than the AES hardware options on the SoC,” Google’s Dave Burke said.