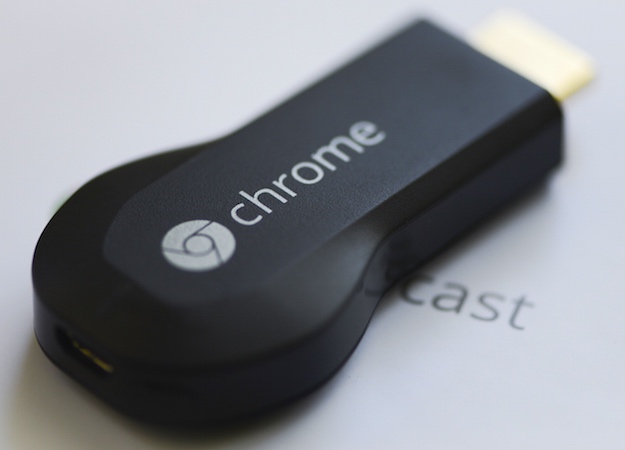 Google is going to announce its 2015 Nexus smartphones during a special media event set for September 29th, and while the new Nexus 5X and Nexus 6 have been thoroughly detailed in a slew of interesting leaks, it looks like Google might have some surprises prepared for the keynote.

According by an internal document seen by 9to5Google, Google will announce a second-generation Chromecast that’ll feature a brand new design and offer users a variety of new features, including built-in Spotify support.

Internally, the device has a lot of changes as well, the tech site says, including support for faster 802.11ac Wi-Fi. The new Chromecast will also come with a Chromecast Audio feature – users will be able to plug the device into any speaker with the help of an auxiliary cord. The documents say the feature will include multi-room support and Chrome or Android audio mirroring.

Speaking of music, the same tech site says that Chormecast will get Spotify support this fall, with an announcement also coming during the new Nexus announcement event.

New software features include support for content feeds on the Chromecast home screen, although it’s not clear what that entails. Fast Play is a new feature that will likely let the Chromecast establish a connection faster than before.

Pricing details or an actual release date for the new Chromecast device haven’t been mentioned yet.