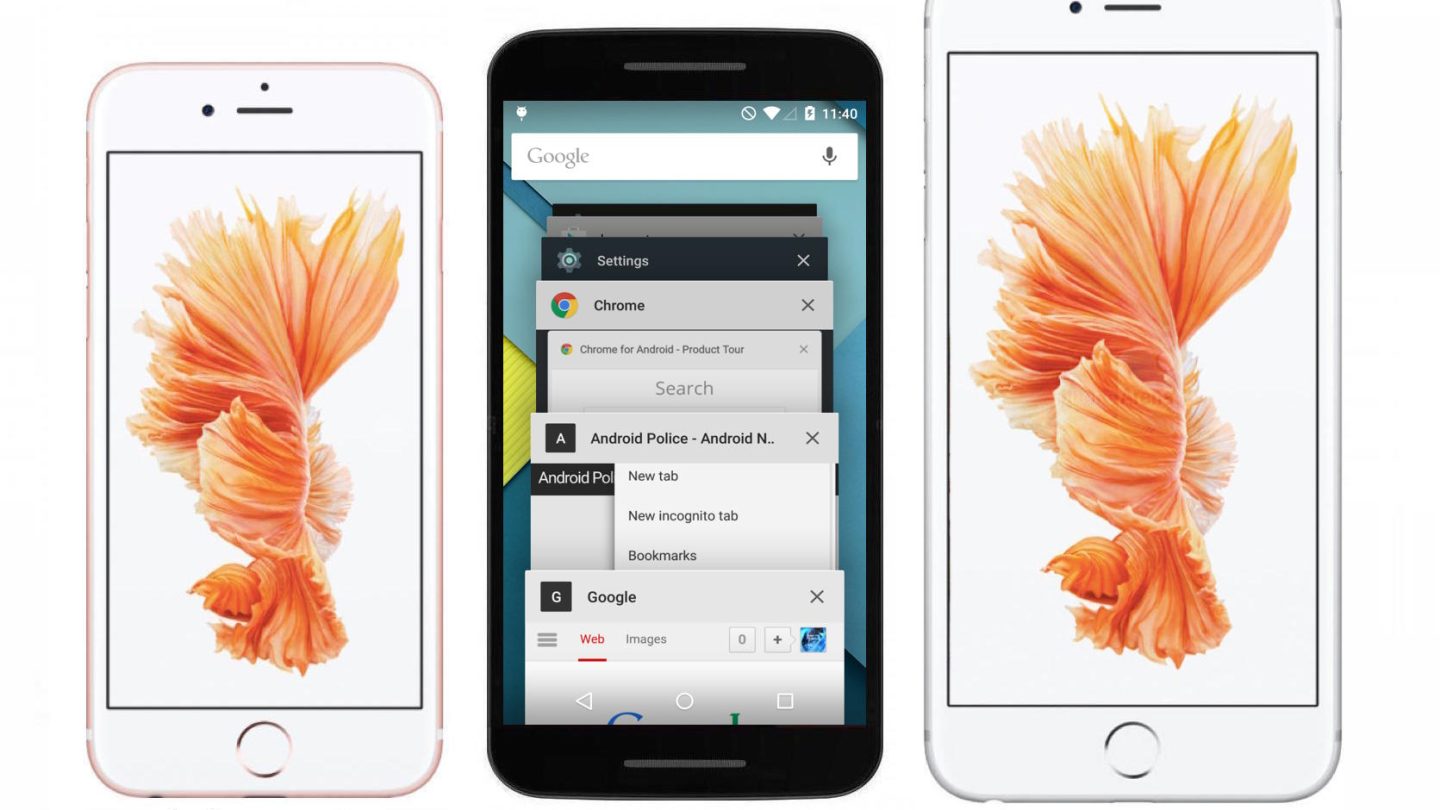 Google is about to release a pair of new Nexus devices, including the Nexus 5X and the new Nexus 6 (which some may already refer to as the Nexus 6X). Many reports and leaks have likely spilled all the secrets behind these devices, and Google likely won’t be able to surprise Nexus fans with its announcements in late September.

After a couple of benchmarks made waves on Tuesday, revealing impressive hardware and performance gains for the Huawei Nexus 6, is time for LG’s Nexus 5X to take the spotlight once again.

A fresh image leak coming from Korea shows the 5.2-inch handset in a crazy new color. That’s “tennis court mint,” according to underKG.co.kr.

The pictures are yet to be confirmed, but the device in the images certainly isn’t the 2013 LG Nexus 5 — just look at the front-facing camera and speaker on the top of the handset in the following pictures.

Meanwhile, a Reddit user created renders that show the size difference between new Nexus 5X and 6X devices and their predecessors. Junaid_chhipa also compared the Nexus 5X to Apple’s new iPhone 6s, 6s Plus, and other devices – see the images below.