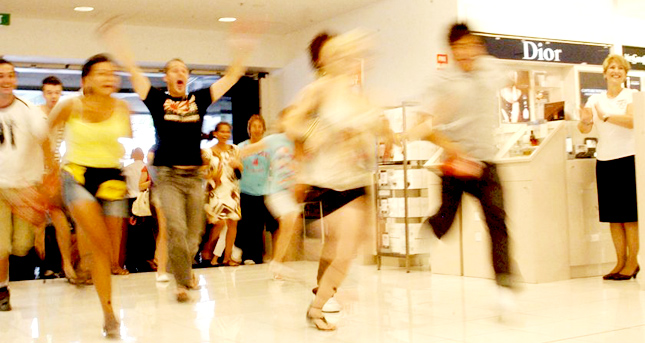 Amazon’s crazy Prime Day deals have rivals revved up and ready to compete. Newegg is among them, and the electronics retailer is definitely giving Amazon’s big 20th anniversary sale a run for its money.

While Amazon will be enjoying most of the attention among online retailers today for Prime Day, shoppers on the hunt for great deals would be remiss if they didn’t also check out some of the sales Newegg has in store. How does a 49-inch 4K HDTV for $370 sound? How about a 12-inch Windows laptop with a free upgrade to Windows 10 for just $150?

Everything you need to know about these sales and more follows below.

Amazon wants to make Prime Day bigger than Black Friday. While that’s a tall order, the retailer definitely has some crazy deals in store for shoppers today.

Head here for all the details on Amazon’s big Prime Day deals.

Rivals are getting in on the action as well, of course, and Newegg has announced some crazy one-day deals to combat Amazon’s anniversary sale. The retailer is calling today’s big event the FantasTECH Sale, and here are some examples of the great deals Newegg is offering today:

Like what you see? Want to check out all the sales Newegg has going on today? Head here for the site’s special one-day sale page to see all of Newegg’s limited-time deals.

And for everything you need to know about Amazon’s huge Prime Day sale, head over to our main Prime Day deals post.