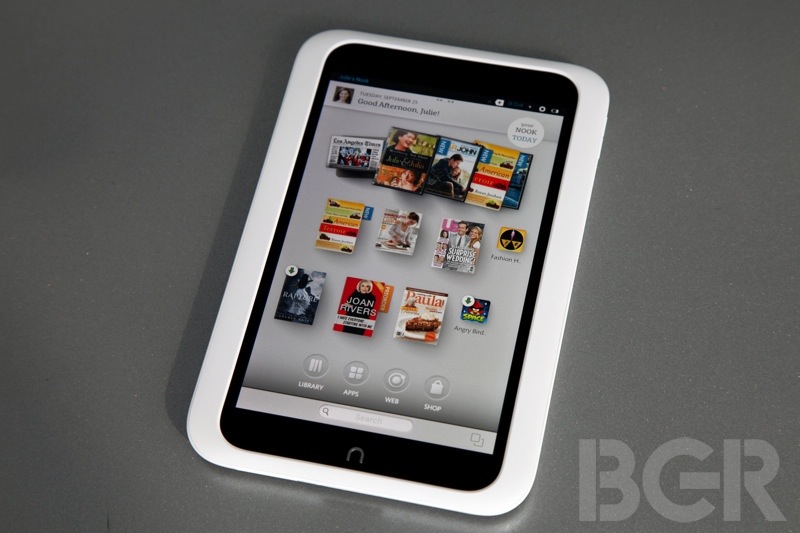 Amazon has cornered the eReader market with the Kindle: The company unveiled a few refreshed devices in September, just a month after reports indicated Amazon would sell $4.5 billion worth of eReaders this year. But the dark horse in the eReader race, Barnes & Noble, might be trying to make a comeback with an announcement of its own.

According to Forbes, several reliable sources claim that Barnes & Noble will introduce an upgraded Nook with GlowLight this coming Thursday, October 31st. Barnes & Noble apparently cleared a new device with the FCC just weeks ago, adding fuel to the speculative fire. The Nook has seen better days, and the recent release of the new Kindle models combined with the upcoming launch of the new iPad Air and iPad mini threaten to continue pushing the device into obsolescence. If the rumors are true, perhaps Barnes & Noble can convince Nook loyalists to stick around for another hardware update before the holidays.