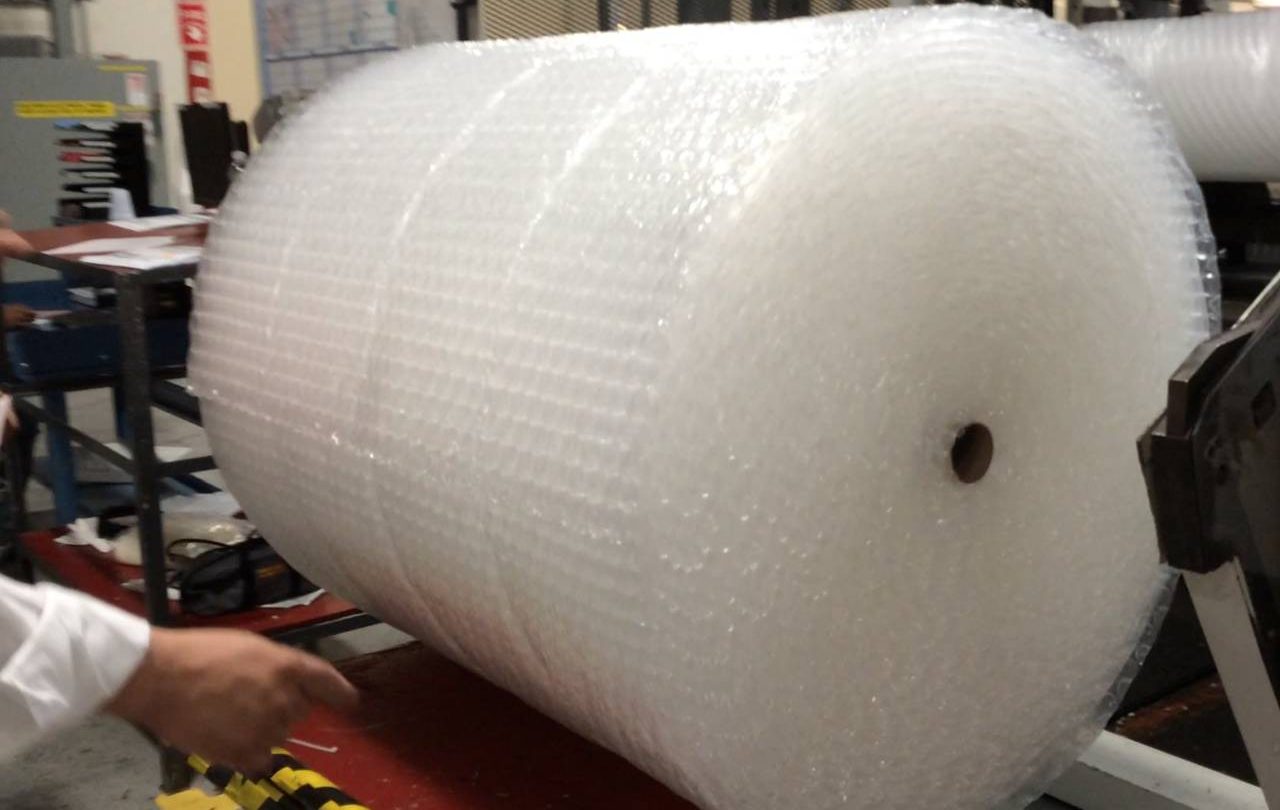 Life is hard, and it only gets harder. Bad things happen to good people; national governments refuse to treat their citizens with respect; your ex goes Facebook official with someone new just four days after you broke up. The only thing holding our lives together are the simple pleasures, but this week, one of those simple pleasures was taken away.

The Wall Street Journal reports that Sealed Air Corp., “the original seller of Bubble Wrap since 1960,” has reworked its famous packing material so that it no longer pops when you squeeze the bubbles. Adding insult to injury, it’s calling this new creation “iBubble Wrap,” which makes it sound like something out of a terrible infomercial.

The reason that the new wrap doesn’t pop is because unlike on the classic wrap, the new bubbles are actually laid out in connected columns, so air simply gets moved around when you squeeze, which sounds incredibly unsatisfying.

Of course, there is a reasonable explanation for this strategic shift other than “make everyone really angry.” As WSJ explains, regular Bubble Wrap ships in pre-inflated rolls that take up far too much space, which has forced many manufacturers to switch to less bulky materials.

The new iBubble Wrap, on the other hand, is sold in flat, plastic sheets that the manufacturers fill up themselves with a custom pump. The new rolls are cheaper than rolls of classic Bubble Wrap, but the pump currently costs a cool $5,500. Sealed Air hopes to get that number down around $1,000 by 2017.

I know, it’s not what you wanted to hear going into the holiday weekend, but now you know to be much more precious with your Bubble Wrap before you start popping it willy-nilly.