These Movies and Shows are Being Removed from Netflix in July – Watch Them While You Can! 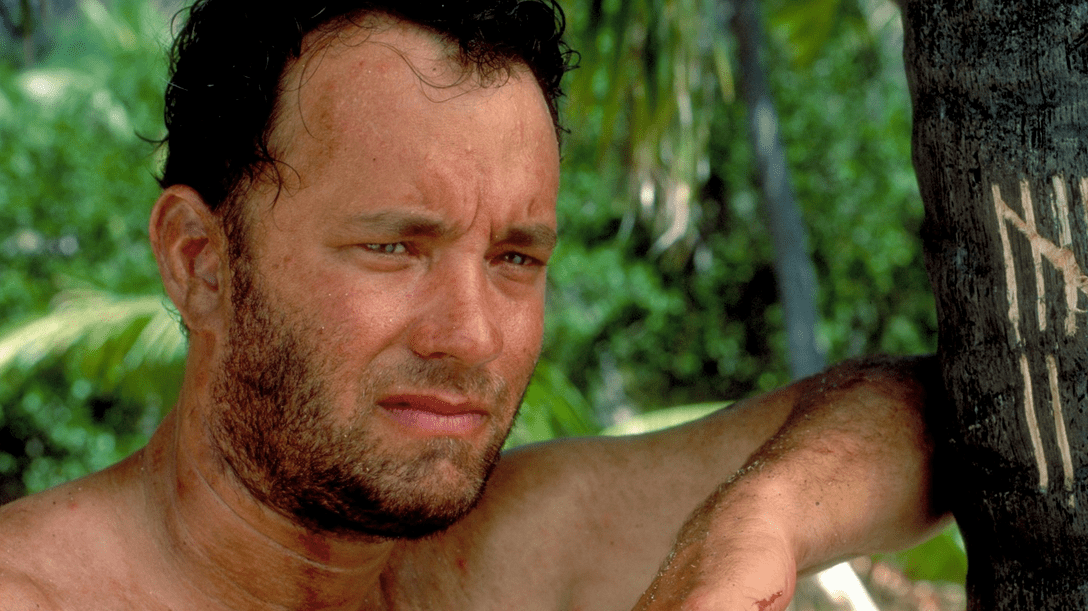