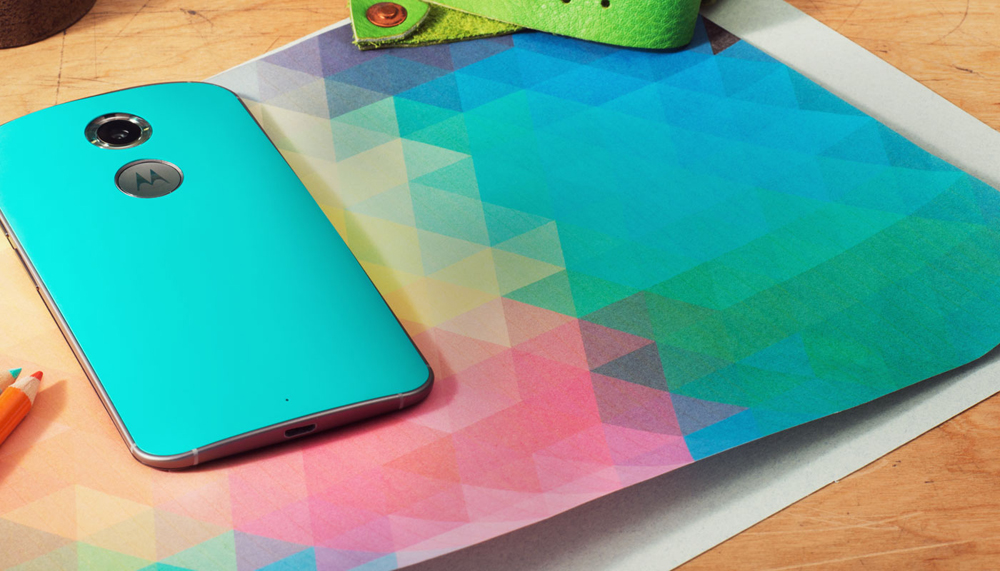 2014 has not been an exciting year for smartphone enthusiasts. Sure, we’ve seen some nice new devices unveiled by industry leaders, the most recent examples being Apple’s iPhone 6 and iPhone 6 Plus. But as far as innovation and truly exciting new smartphone technology are concerned, 2014 has been pretty boring.

With nearly three-quarters of 2014 now behind us, however, a glimmer of hope for smartphone fans looking for some excitement will finally appear on Tuesday as the most exciting Android phone of the year becomes available for preorder.

The Moto G might have been Motorola’s best-selling smartphone of all time thanks to its rock bottom pricing and surprisingly adequate feature set, but the Moto X has been the star of Motorola’s lineup for quite some time as far as Android fans are concerned. And the second-generation Moto X the company unveiled earlier this month isn’t just a small, incremental step up for the X series, it’s a giant leap forward in every way imaginable.

We took a hands-on look at Motorola’s new flagship phone earlier this month and we’ll have plenty more thoughts on the new Moto X to share in our full review, which will be published shortly. If you’ve already made up your mind, however, you’ll be happy to know that the new Moto X is available for preorder beginning today, along with a few other new items from Motorola.

Moto X preorders go live at 12:00 p.m. EDT and full details are in Motorola’s announcement, which can be read below.

Choose to beat the crowd. Starting Tuesday, September 16, pre-orders will open for some of the new Motorola products we announced earlier this month, including Moto X for AT&T, Moto X – Pure Edition, Moto Hint and Motorola Turbo Charger. All four products will be available for pre-order on motorola.com starting at 11 a.m. CT.  Shipping dates vary by product and will be provided at checkout.

Moto X for AT&T – Order the AT&T version of the new Moto X starting on Tuesday.

Moto X – Pure Edition –  The off-contract Moto X is available SIM unlocked and with an unlockable bootloader for $499.99 USD.

Moto Hint – Our discreet wireless earbud gives you complete control of your phone and allows you to access everything you need by just using your voice. It will be available for $149.99 USD.

Motorola Turbo Charger – Our fastest charger ever takes just 15 minutes on the latest Moto phones to get up to 8 more hours of battery life. It will be available for $34.99 USD. Learn more.

Plus, we have more great news… Moto 360 will be back in stock starting Tuesday in the U.S. on motorola.com. You’ll want to hurry as quantities will be limited.

And don’t forget about our Trade In program, making it easier than ever to purchase a customized Moto X using Moto Maker. Just send in your old device, and we’ll mail you a Motorola Visa Prepaid Card worth up to $300 depending upon the phone you send in. Visit motorolatradein.com to learn more.

You’ll hear more from other U.S. carrier partners soon and from our partners around the globe regarding additional Motorola product availability. For those in France, Germany and the UK, take the new Moto Maker for a spin and design your own Moto X in advance of availability at your local motorola.com site.