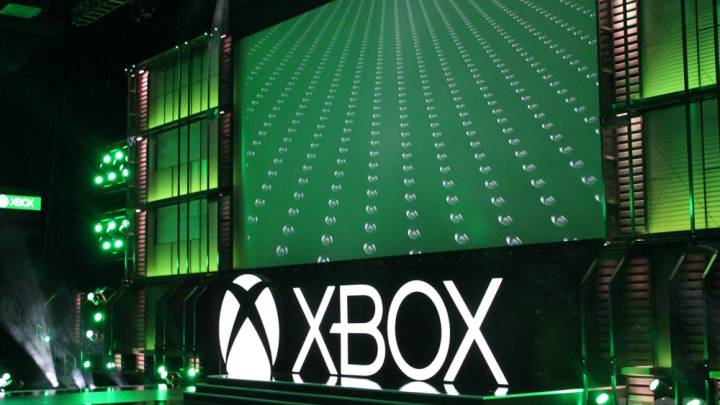 Maybe all of the controversy surrounding the launch of the Xbox One was for the best. It meant that Microsoft had no choice but to shake things up if it wanted to get back on the right side of the gaming community. In fact, by slashing prices, providing frequent updates and releasing some stellar exclusives (including my game of the year), the Xbox One became my favorite home console.

I should probably point out that some of these games will hit the PC as well, but the list of confirmed Xbox One exclusive games for 2015 is fairly small at this point.

Here are our five most anticipated Xbox One exclusives of 2015:

I wouldn’t blame you if you thought that Halo 5: Guardians would be here by default, regardless of my actual feelings toward the series, but after having spent a few hours with the multiplayer beta, this is now my most anticipated Xbox One game of 2015. Some gamers are probably worried that 343 Industries is going to mess with the formula, but I think that’s exactly what Halo needs.

The original Crackdown is my favorite Xbox 360 game of all time. It was inevitable that a successor on the Xbox One would have me excited, but the fact that its alternate timeline will erase Crackdown 2 from the history books doesn’t hurt either. Here’s hoping the team can actually get it out before the end of 2015.

Up to this point, Remedy Entertainment has been synonymous with quality entertainment. From Max Payne to Alan Wake, the developer has yet to disappoint its fans, but Quantum Break is one risky proposition. This third-person action game will blend live action video with gameplay and attempt to tell a cohesive time-travel narrative. I’m almost more excited to see if it works than how well it works.

4. Rise of the Tomb Raider

I know, I know — Rise of the Tomb Raider is only a timed exclusive, but I’m not going to be able to wait for the inevitable multi-platform release. The reboot of Tomb Raider was my favorite game of 2013 and I can’t imagine its sequel not making my top ten list at the end of 2015, especially with writer Rhianna Pratchett returning to write the story.

Cuphead will likely launch simultaneously on PC and Xbox One, but it’s one of the only indie games that has me more excited than some of the incredible looking triple-A titles coming in the next 12 months. The Disney-ified animation and the apparently record-breaking number of bosses gave Cuphead the edge over some tough competition.