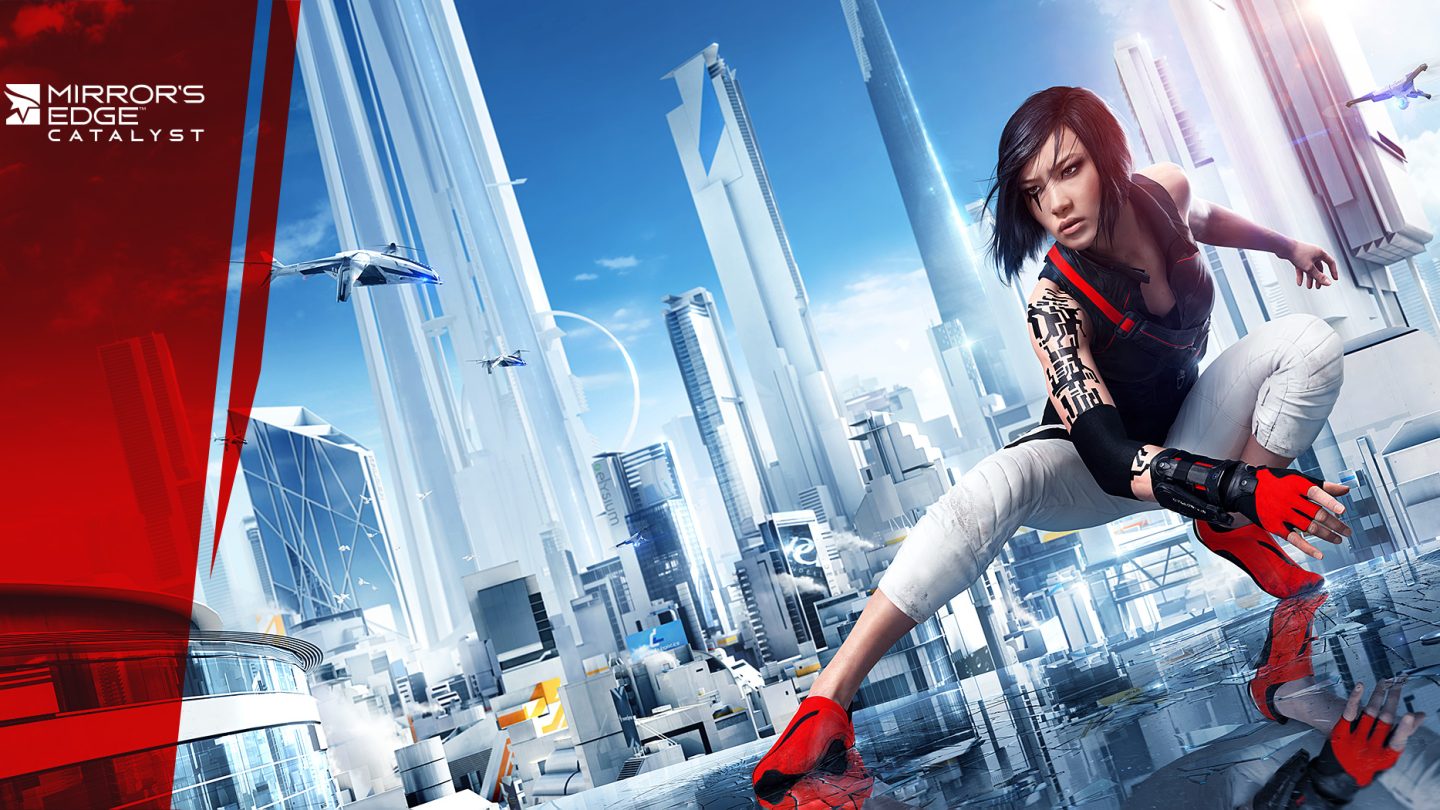 Two years after its unveiling, the next Mirror’s Edge finally has a name. On Tuesday, developer DICE announced that Mirror’s Edge Catalyst will be the name of the team’s next project, but also took the time to specify that Catalyst will not be a sequel to the original game.

“The team has spent a lot of time re-evaluating every aspect of the game and making it a new experience,” writes senior producer Sara Jansson.

“This is not a sequel, this is not Mirror’s Edge 2. We have landed on a vision that honors the first game — pushing the boundaries of first person movement and diving deeper into the story behind our heroine Faith — but also brings a lot of great new, interesting gameplay and features to the experience for our players.”

Jansson also says that by this time next week, after months and months of silence, we’ll have finally seen more of the game. Stay tuned for EA’s press conference on Monday, June 15th at 4:00 pm ET. The trailer (or gameplay footage or whatever it is that the team shows off) will be available on the Mirror’s Edge YouTube channel shortly afterwards.