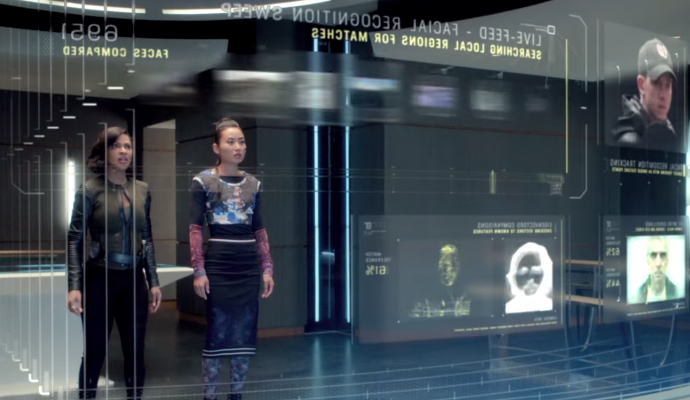 After weeks of rolling our eyes, we’re finally done hate-watching True Detective, but sadly, that leaves us with one less show to fill our DVRs with every week. In fact, the schedule is looking pretty thin until the fall premieres start landing next month, but on Monday, three upcoming pilots leaked on to torrent sites weeks in advance of their scheduled debuts.

READ MORE: 8 amazing websites you didn’t know existed and need to check out

According to TorrentFreak, the pilots for Fox’s Lucifer and Minority Report, as well as NBC’s Blindspot, all mysteriously made their way on to the Internet earlier today. The Fox shows quickly shot up the charts on some of the most popular torrent sites, only failing to top the True Detective finale in most case.

Blindspot is not receiving the same attention, but stacked up against two well-know properties, it makes sense that pirates are less curious about the original drama.

You can check out the full fall 2015 TV schedule here, but it looks like Minority Report will debut at 9PM ET on Monday, September 21st, Blindspot will debut at 10PM ET on the same night and Lucifer isn’t set to premiere until 2016. As TorrentFreak notes, TV leaks aren’t nearly as common as movie leaks, but between the Supergirl leak in May and the small treasure trove of upcoming pilots leaked today, someone behind the scenes might need to reconsider who gets screener copies.