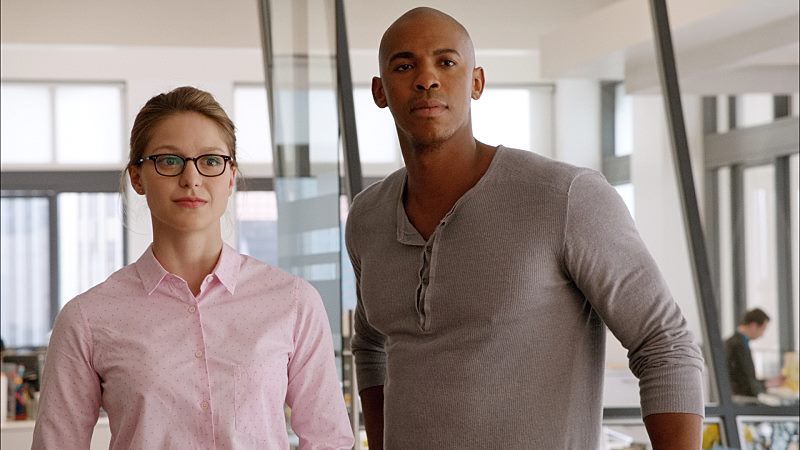 Of all the shows premiering this fall, few are getting as much buzz as Supergirl, the first comic book show to land on CBS. Two weeks ago, CBS released an extended 6-minute trailer for the series, but last Friday the entire pilot leaked online in full HD. Originally scheduled to premiere in November, torrent users the world over can watch the episode right now.

MORE LEAKS: This is Flow, Microsoft’s unreleased ’email killer’ for the iPhone

Of course, we don’t condone piracy, but considering the timing of the leak, it’s hard not to at least consider the fact that this might be a clever ploy by CBS to build upon the momentum of the trailer. Supergirl (and shows like it) could help CBS shed the image it has developed over the past decade as a network packed with successful, safe and sedate series.

Regardless of the who and the why of the leak, the pilot has been downloaded tens of thousands of times since popping up online last week. The reaction has been largely positive as well, but considering the success of DC’s properties on The CW, that might not come as much of a surprise.

We’ll have to wait until November to see more of Supergirl, but for now, you can watch the trailer below to get a feel for the pilot: