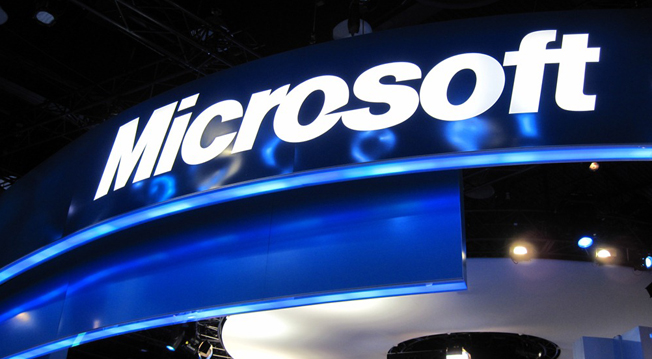 If ever there was something in desperate need of a good “killing,” email is it. We have seen countless “email killers” introduced over the years and truth be told, some of them do a pretty good job of changing the way we use email, at least in part. This is in stark contrast to most other “killers,” which are typically all hype.

To date, our favorite disruptive email app is by far Mailbox, which is now owned by Dropbox. We’ve discussed it plenty of times in the past, and we even covered how we used the nifty app to destroy email. Now however, there’s a new “email killer” coming to town according to tech blogs, and the first screenshots of Microsoft’s upcoming new app were revealed in a recent leak.

As we told you in a post last week, Microsoft is working on a new email app called Flow. The app will fall under the company’s Outlook brand, and it will be the latest entrant in a popular new category of email apps that look to squeeze email messages into an interface that resembles a mobile messaging app.

The concept is an intriguing one, though it’s likely flawed. A chat interface encourages brief interactions, and that’s fine. But unless all users on a thread are in the same type of app, which is unlikely, brief chat-like replies may appear curt to some recipients.

If there’s anything that can help the proliferation of these chatty email apps, however, it might be Microsoft.

According to leaked documentation from Microsoft’s upcoming iPhone app, Flow is designed to facilitate “fast, light-weight conversations in real-time.” Since so many businesses use Outlook, it is indeed possible that Flow could be the first chat-like email app that gains a sizable user base in enterprise settings. And now, we know what the app will look like.

In a post last week, Neowin published the images seen below. As is apparent, the app will be sleek and streamlined just like other Microsoft apps we’ve seen in the recent past. Specific details in terms of functionality remain scarce, but Microsoft has really turned up the heat where mobile apps are concerned, so we have high hopes for Flow.

The leaked screenshots can be seen below, and there’s no word on when Flow might be released.