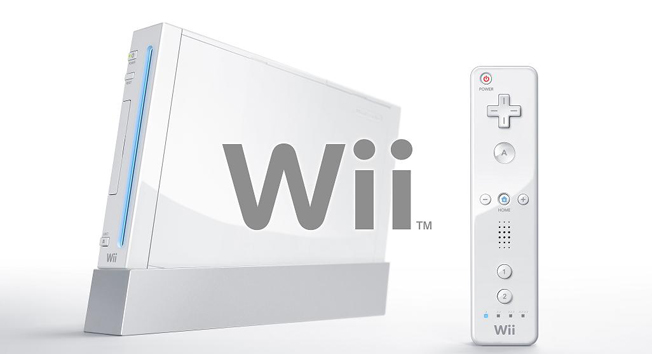 The Wii U might be the hottest thing in gaming right now, but that doesn’t mean Nintendo (NTDOY) needs to ditch the Wii’s simplistic motion controls and games. Like Sony (SNE) did with the PlayStation 2 when the PlayStation 3 launched, the Wii has the potential to continue to sell well in some markets where new consoles are too expensive. True, the majority of games on the Wii can be considered “shovelware,” but the console still has its fair share of gaming gems such as Sega’s MadWorld and Ubisoft’s No More Heroes 1 & 2 that were largely overlooked by many as Wii Sports fever took shape. According to Nintendo World Report, Nintendo could be preparing a shrunken down Wii “mini” for launch on December 7th.

Nintendo recently told GameSpot it’s no longer developing Wii games and is focusing all of its efforts on the Wii U, so this rumor could certainly be bunk. Also, the Wii is already a very small machine that is hardly larger than three DVD cases stacked on top of one another. Still, if you recall how small and thin Sony was able to make its PS2 in the later years, Nintendo could miniaturize the Wii and sell it at a lower price – say $99 – and it could really have a long tail.

Nintendo last revamped the Wii in 2011 by ditching the console’s dock stand and GameCube compatibility.