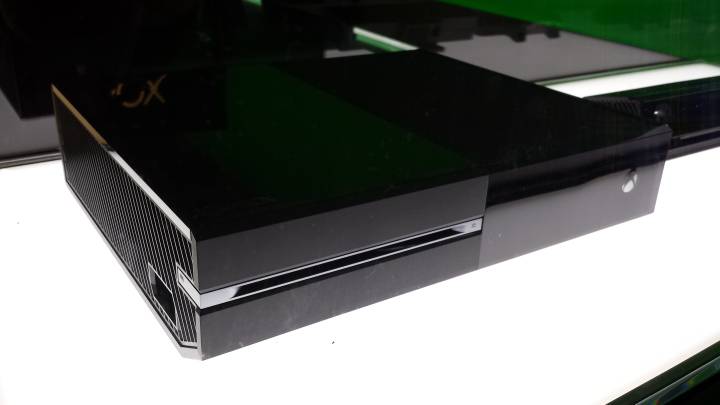 It has been hard to escape the endless barrage of next-generation console coverage over the past several months. The launches of the Xbox One and PlayStation 4 were accompanied by two of the more extensive marketing efforts of 2013, but it appears that Microsoft might have taken its strategy a step outside of legal boundaries. Ars Technica has rounded up evidence that shows Microsoft offered incentives to Machinima video partners for mentioning the Xbox One in their videos, but the coverage couldn’t be negative.

Last Friday, iGame Responsibly shared an email addressed to Machinima “influencers” which details the offer. Beginning on January 14th, in order to earn an additional $3 for every 1,000 views, partners would need to include a 30 second clip of an Xbox One game within the video, mention the Xbox One by name, tag the video with XB1M13, follow the provided guidelines and submit the link through Poptent (a social video marketing site).

On Saturday, someone anonymously uploaded the aforementioned guidelines to Pastebin. The legal agreement is a little more sinister than the leaked email, informing video creators that they “may not say anything negative or disparaging about Machinima, Xbox One or any of its Games in [the] Campaign Video.” The agreement also forbids participants from revealing that they were paid by Microsoft, or that the offer ever existed in the first place.

Ars Technica notes that the FTC has its own set of guidelines that require the endorser to disclose his or her connection with the seller of the product when given gifts, whether they be material goods or cash incentives. Microsoft’s legal contract appears to directly contradict the FTC’s guidelines. Neither Microsoft or Machinima have responded to Ars Technica’s request for comment.

The campaign apparently ended almost as quickly as it started. Microsoft had hoped to reach a combined 1.25 million views on participating videos, and Poptent lists the campaign as “expired” as of January 16th. The campaign was intended to last until February 9th if it did not hit the views limit, but the extremely popular Machinima partner channels reached over a million YouTube surfers within a matter of hours. Now Microsoft can pay off the minuscule $3,750 budget and continue to reap the rewards of videos that will be available for months and years to come.