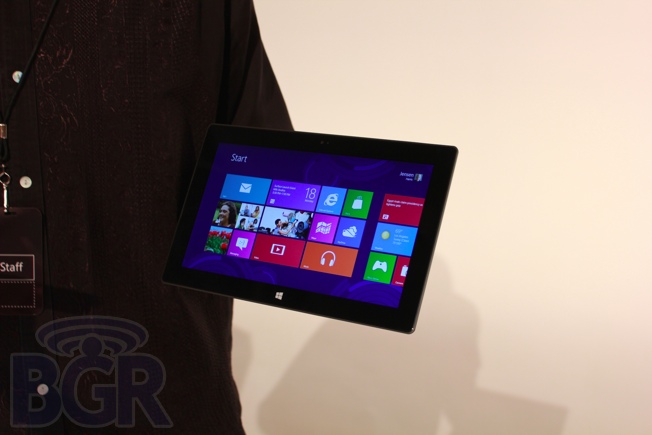 Give Microsoft credit: They don’t give up on their ideas, even when the market is telling them they should. ZDNet’s Mary Jo Foley writes that Microsoft is highly unlikely to write off its tablet-centric Windows RT platform as a sunk cost even though both consumers and OEMs are avoiding it like the plague. In particular, Foley notes that Microsoft has taken a page from Apple’s playbook by locking down Windows RT so tightly that there will be “less/no crapware, viruses and piracy” compared to standard Windows devices.

Despite all this, Foley is skeptical that Windows RT can ever succeed, especially if it can’t attract more developers to create Metro-ready apps for the platform.

“Without more and more-compelling Metro-Style apps, Windows RT makes zero sense,” she writes. “Microsoft’s Metro-Style app story is still relatively weak, but at least the current management is acknowledging this and trying to fix it.”