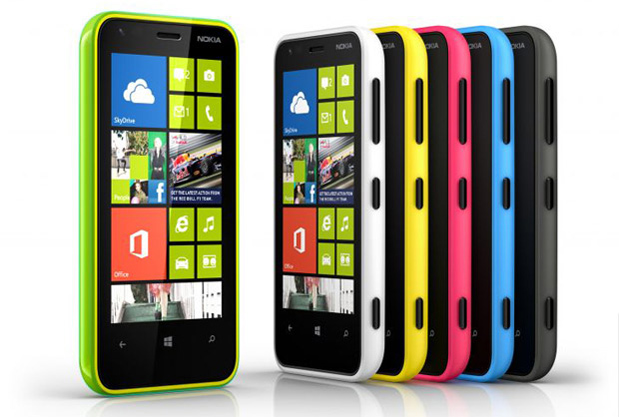 Microsoft knows that it has to bring more apps to Windows Phone and the company this week released what could be a very important recruitment tool for app developers who have so far been wary of the platform. Microsoft describes its new Windows Phone App Studio beta, which is available to use for free starting this week, as a “web-based app creation tool designed to help anyone quickly bring an idea to life by applying text, web content, imagery, and design concepts to any one of a rich set of customizable templates.” The company is pitching the App Studio to both established developers who want to see how their apps will look and perform on Windows Phone 8 before committing to it, and to aspiring app developers who are less-than-confident in their coding abilities.