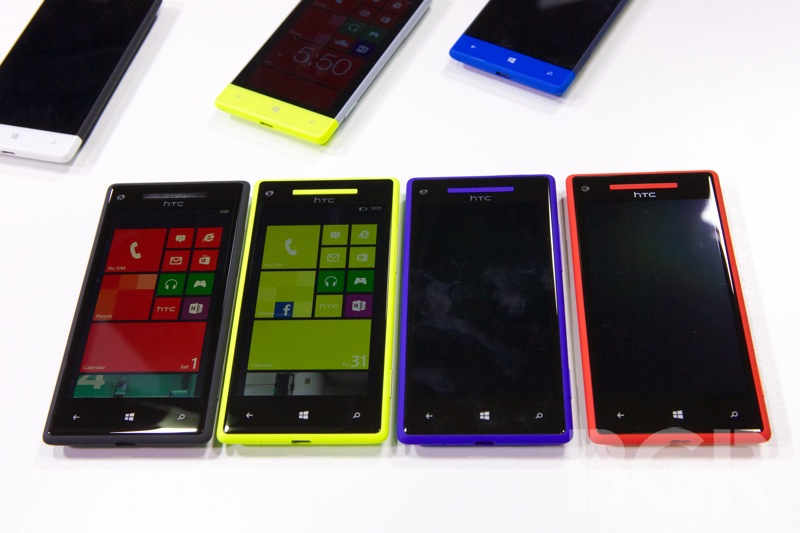 Microsoft’s Windows Phone 8 operating system has gotten off to a decidedly slow start since it debuted last year but we may be reaching the point where the platform is finally ready to break through and become the third major player in the mobile space. In some ways this was inevitable since Microsoft simply has too much financial clout to stay on the sidelines of the mobile world for too long. But several recent events have combined to put Windows Phone on the fast track to wider market adoption and there’s really nothing that should prevent Microsoft from growing its market share beyond the 10% range within the next year.

In no particular order, here are the things that Microsoft has going for it:

Given all this, 2014 looks to be the year that Windows Phone will have its best opportunity yet to make a dent in the mobile market. And if the platform doesn’t start gaining serious traction over the next year, you have to wonder what it will take to make it happen.