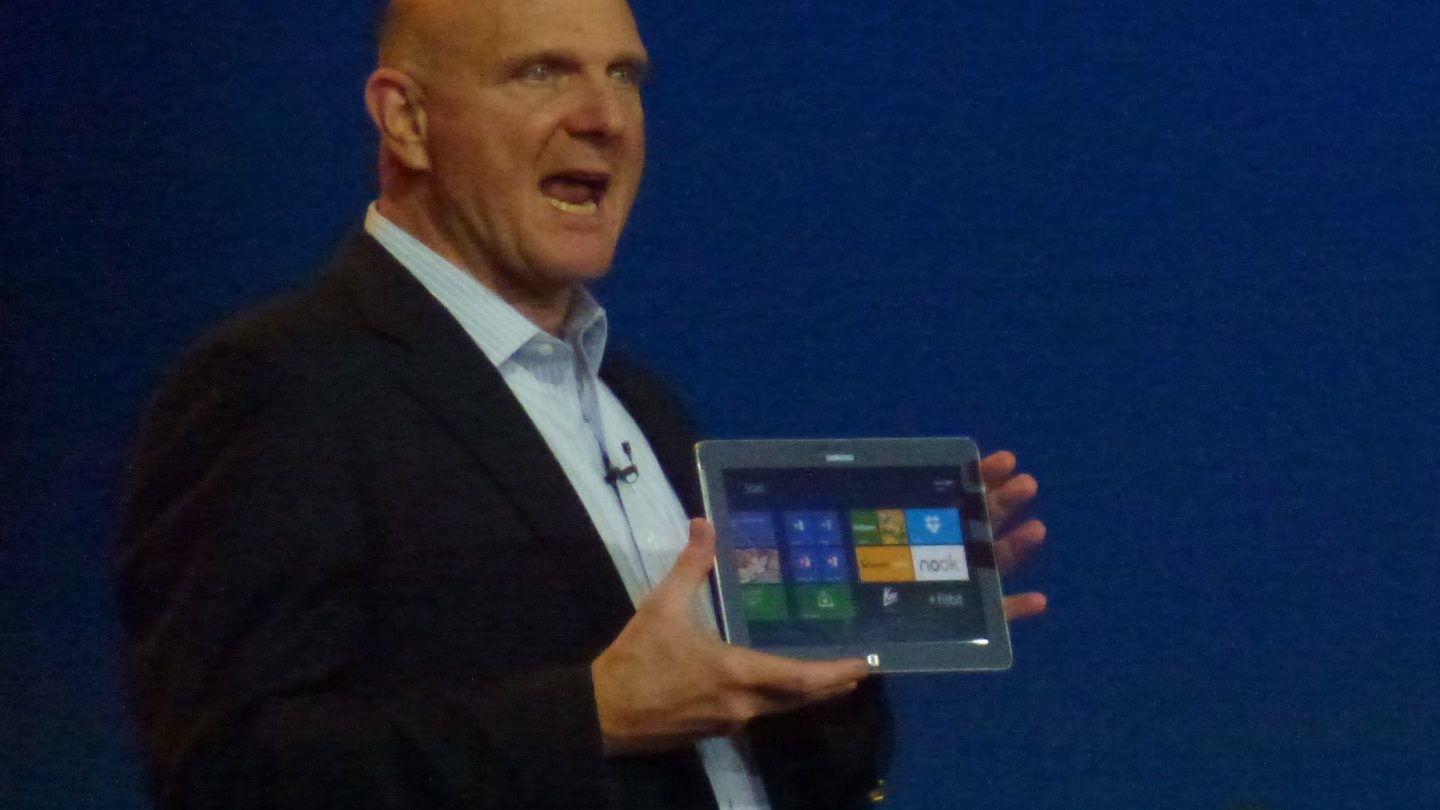 Another day, another sales estimate that suggests Microsoft’s (MSFT) debut tablet has been a dud with consumers. IHS iSuppli has told CNET that Microsoft shipped roughly 1.25 million Surface tablets last quarter but that actual sales of the device “were significantly lower, maybe on the order of 55 to 60 percent of that figure,” which CNET notes would put Surface sales between 680,000 and 750,000 units. Just how bad is this? Consider that Microsoft last fall reportedly placed orders for between 3 million to 5 million Surfaces for the 2012 holiday quarter. Then consider that iSuppli says that the Surface had a “very high” return rate because consumers apparently had difficulty getting used to Windows RT at first. Add all those things together, and you have a genuine debacle for Microsoft and its first attempt at building a tablet capable of taking on Apple’s (AAPL) iPad.