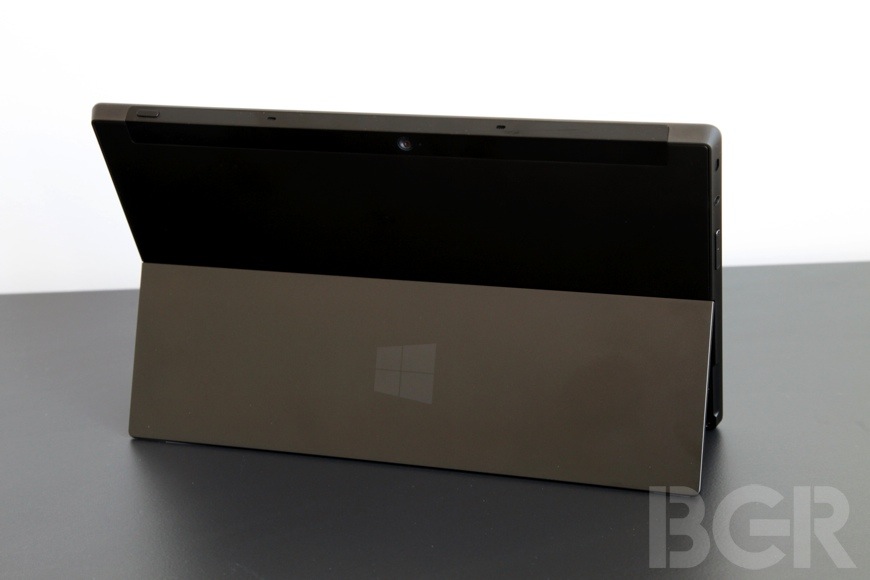 While some see potential in Microsoft’s Surface tablet, most industry watchers appear to have written off the device at this point. Orders were reportedly cut in half following a slow launch, and Microsoft’s (MSFT) debut slate has been hammered time and time again by reviewers and analysts. The latest to pile on is Boston-based brokerage firm Detwiler Fenton, which estimates that when all is said and done, Microsoft will have sold fewer than 1 million Surface tablets in the slate’s debut quarter.

In a note to clients picked up by Forbes, the firm states that Surface sales in the December quarter are shaping up to fall into the 500,000 to 600,000-unit range, well below its earlier estimates of between 1 million and 2 million units. According to Detwiler, Microsoft’s tablet strategy appears to be “in disarray.”

The firm points to a high price tag, the lack of adequate distribution and mixed reviews as key factors contributing to the Surface’s apparent flop. Had Microsoft priced the slate more competitively and sold the tablet through leading retailers like Best Buy (BBY), we might be telling a different story according to Detwiler.

In a brief positive note, Detwiler said it still sees potential in Intel-based Windows 8 notebooks, which are handily outselling the Surface with Windows RT.