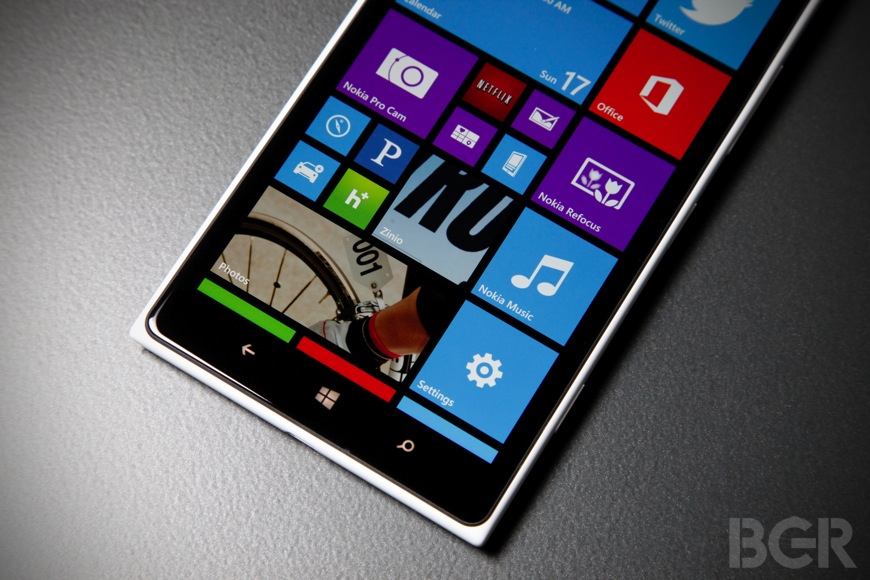 Apple, Samsung, LG and HTC’s newest smartphone-peddling rival is none other than Microsoft. As the biggest software company on the planet continues to increase its focus on hardware, it is now tasked with building Windows Phone’s global market share almost entirely on its own. In an effort to get things moving in the proper direction at the high end of its newly acquired smartphone lineup, Microsoft on Thursday announced a new promotion: Buy a new Lumia Icon, Lumia 1520 or Lumia 1020 and get $65 worth of games and other content for free.

In terms of a breakdown, the deal includes nine popular Gameloft games such as Asphalt 7 and Assasin’s Creed – Altair’s Chronicles, worth a total of $40, and then a $25 voucher that can be used to purchase movies and other videos in Microsoft’s on-device store.

The new deal is available in 39 countries including the United States and it runs from now through June 30th. More details can be found on the Lumia website, which is linked below in our source section.

For more on the specific Lumia smartphone models this promotion applies to, check out our Lumia Icon review, our Lumia 1520 review and our Lumia 1020 review.