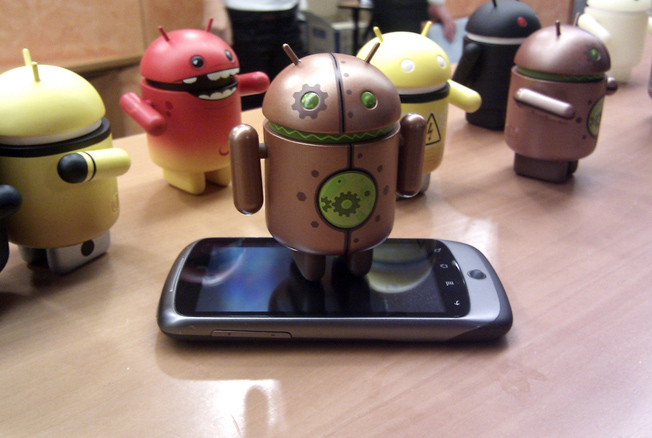 When a Microsoft (MSFT)-led group called Fairsearch Europe filed an antitrust complaint against Google (GOOG) and its Android platform this week, it didn’t merely say that the company was rigging its search results to benefit its own products. Instead, it went a step further and said that Google was unfairly promoting Android to device manufacturers by making it free to use, while also accusing the company of employing “predatory distribution of Android at below-cost.” Ars Technica’s Timothy Lee finds this sort of attack on Android to be very dangerous on Microsoft’s part since it seemingly isn’t just attacking Google but the entire nature of open-source software.

“Apparently, Fairsearch believes that it’s ‘predatory’ for a company to gain market share by giving its software away for free,” Lee writes. “That stance would have sweeping implications for the software industry because so many software companies distribute software for free. Red Hat gives away its version of Linux (in source code form, at least) as a way to generate interest in its subscriptions and support services. Other popular software packages, such as the Eclipse development environment and the OpenOffice productivity suite, have been maintained at times by commercial sponsors.”

Lee goes on to say that Microsoft is the only major company that stands to benefit from the decline of open source software since it “doesn’t give away much software itself and many of its proprietary products face open source competitors.” However, he concludes that just because such a policy would benefit Microsoft doesn’t mean it should be enacted.

“Giving away software for free is a longstanding industry practice with broad consumer benefits,” he writes. “Obviously, free software saves consumers money, but it has other benefits as well. Free software lowers barriers to entry. The Kindle Fire and the Nook Tablet, for example, might not exist today if Amazon (AMZN) and Barnes and Noble, respectively, weren’t able to start with Android as a base.”