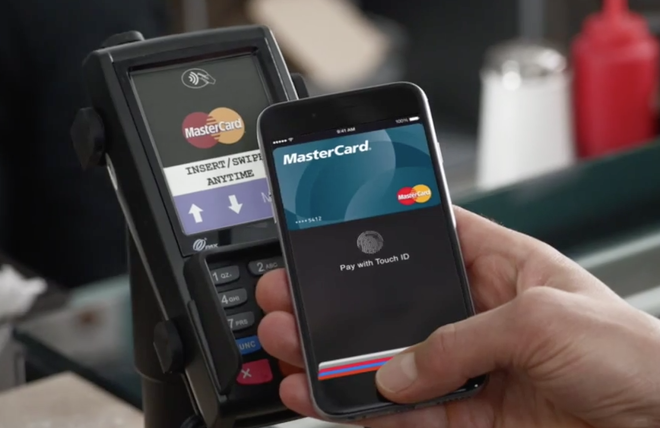 On Tuesday during the first game of  the World Series, MasterCard ran two new commercials that focused on its support for the newly launched Apple Pay service. As part of its new “Priceless Surprises” promotion, Apple Pay users will be eligible to win prizes every time they use their MasterCard to buy something through Apple’s mobile payment platform.

Since the ads ran during the World Series, MasterCard used Hall of Famers Tommy Lasorda and George Brett, and recently retired great Mariano Rivera to promote the new service. MasterCard noted that the contest for cardholders will run to the end of the year as long as you use Apple Pay.

It goes without saying that this is the kind of promotion that Google wishes it would have done with Google Wallet.

Check out both ads below, which feature baseball legends Mariano Rivera, George Brett and Tommy Lasorda.