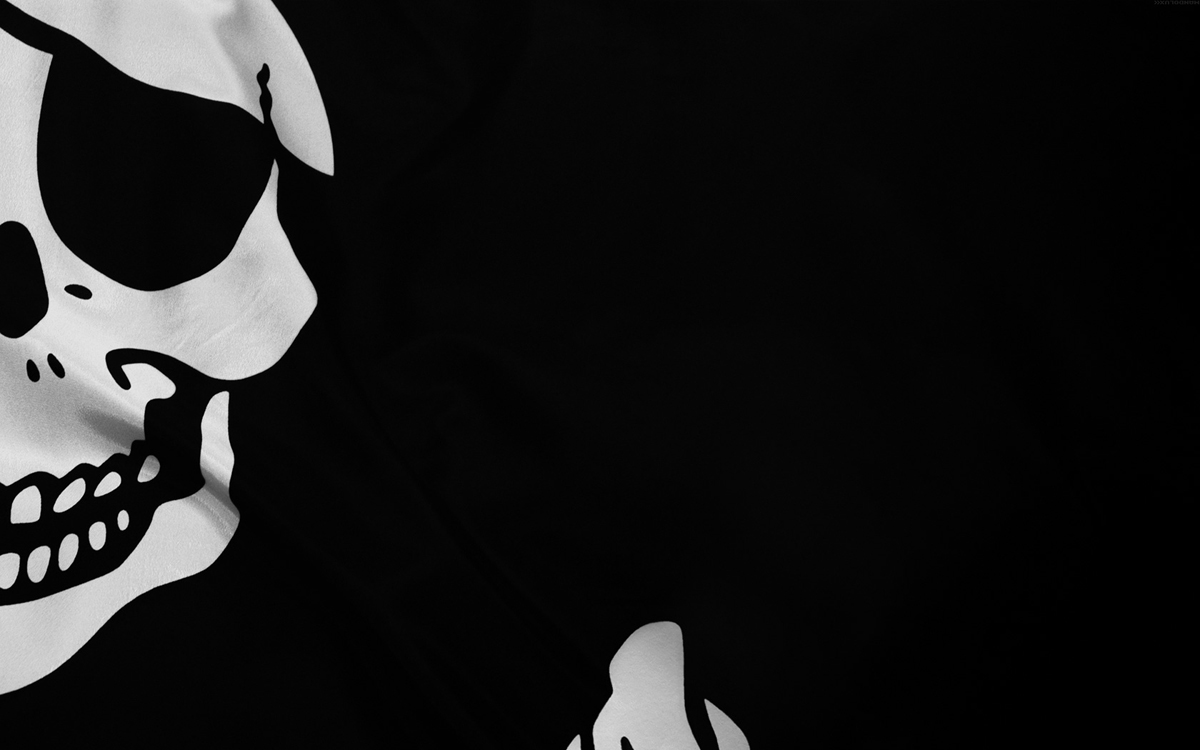 A security researcher has discovered a new Mac vulnerability that can seriously affect some Mac owners, even though most users should be relatively safe because the security flaw apparently isn’t used on a wide scale yet.

According to Ars Technica, Pedro Vilaca discovered a OS X bug that would let a hacker take control of a Mac after it wakes up from sleep, and the security issue affects all Macs that were purchased before the mid-2014.

At this time, malicious hackers aren’t using the described method for mass attacks, but the research points out that certain high-level individuals who own Macs might be targeted with attacks that utilize this flaw.

Vilaca managed to reflash the BIOS of a Mac once it wakes up from sleep. Normally, something like this shouldn’t be possible, but it looks like an Apple oversight allows a hacker to reflash the Mac with malware that would survive hard drive reformatting and reinstallation.

The target wouldn’t even realize anything is happening while the malware is being written to the computer’s BIOS.

What’s alarming is that the hack works even without physical access to a target’s Mac. Hackers could devise ways of tricking someone into visiting a certain website, and could then load the malware behind the scenes. As soon as the Mac goes to sleep, the malware would reflash the BIOS, effectively creating a permanent backdoor to that computer.

“The only requirement is that a suspended happened [sic] in the current session. I haven’t researched but you could probably force the suspend and trigger this, all remotely. That’s pretty epic ownage ;-),” the security researcher told Ars Technica.

Apple has yet to acknowledge this particular security issue. But advanced Mac users who have reason to believe their Macs might be targeted this way could use a piece of software designed to dump the contents of a Mac’s BIOS chips so that users can compare the results with default Apple firmware. The program would not protect them against BIOS rewrites, but it would tell them whether their machines can be trusted or not.

Check out the solution, alongside details about a Mac exploit called Thunderstrike, at this link.