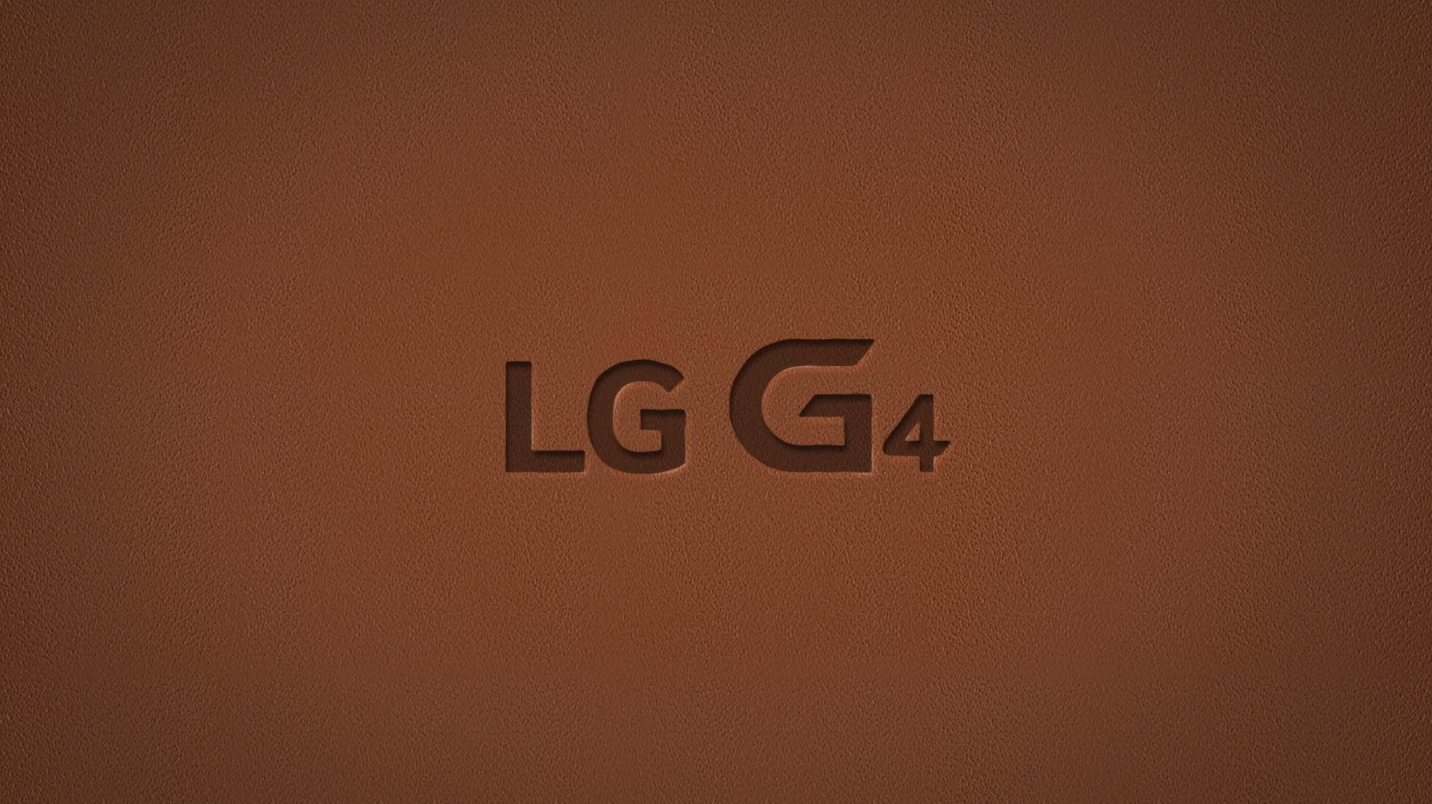 On Tuesday, LG started sending out invites for the official unveiling of the G4, which will take place on April 28th in New York City at 11am EDT.

In a short first look video, LG highlights the f1.8 camera lens that will be featured on the G4. We don’t know the final specifications of the G4 yet, but LG has been talking up a few of the smartphone’s features over the past several days, including its upgraded Quad HD display and the slick-looking LG UX 4.0.

We’ll be at the event later this month, so be sure to make your way back to BGR for live coverage on April 28th.