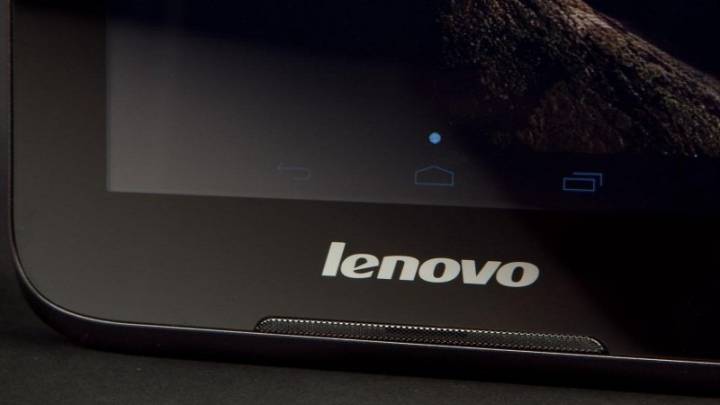 Remember how much fun the Android phone market used to be, back before Samsung completely stomped out the competition and back when HTC, Motorola and LG all released hit devices? Well those days are long gone since the Galaxy Note 3 and the nine versions of the Galaxy S4 ruled the Android market with an iron fist last year and made Samsung the only company to consistently make money selling Android phones.

However, Android fans who are longing for a white knight to come along and give Samsung some real competition may be in luck. PCWorld notes that Lenovo isn’t just another Android vendor and that its acquisition of Motorola sets it up very nicely for head-to-head battles with Samsung in the American Android market.

What makes Lenovo so potentially special? In the first place, Lenovo actually saw its PC sales increase over the last year, which is a pretty remarkable feat in a year when rivals Asus and Acer saw their shipment numbers crash and burn. Lenovo’s persistent strength in the midst of a historically weak PC market suggests that it’s an exceptionally well run company with an outstanding sales force and first-rate manufacturing capabilities.

What’s more, PCWorld says that “unlike its competitors, Lenovo can rely on China to prop up its handset business” and also adds that “Lenovo has long reigned as the nation’s top PC maker, using its extensive sales channels and strong brand recognition to sell products.”

Put it all together and you’ve got a recipe for a company that’s set to have a breakthrough year in the mobile market. Whether its success in China will translate to success in the United States is certainly an open question but if there’s one company with the size and skill to challenge Samsung’s dominance in the Android market, it’s Lenovo.