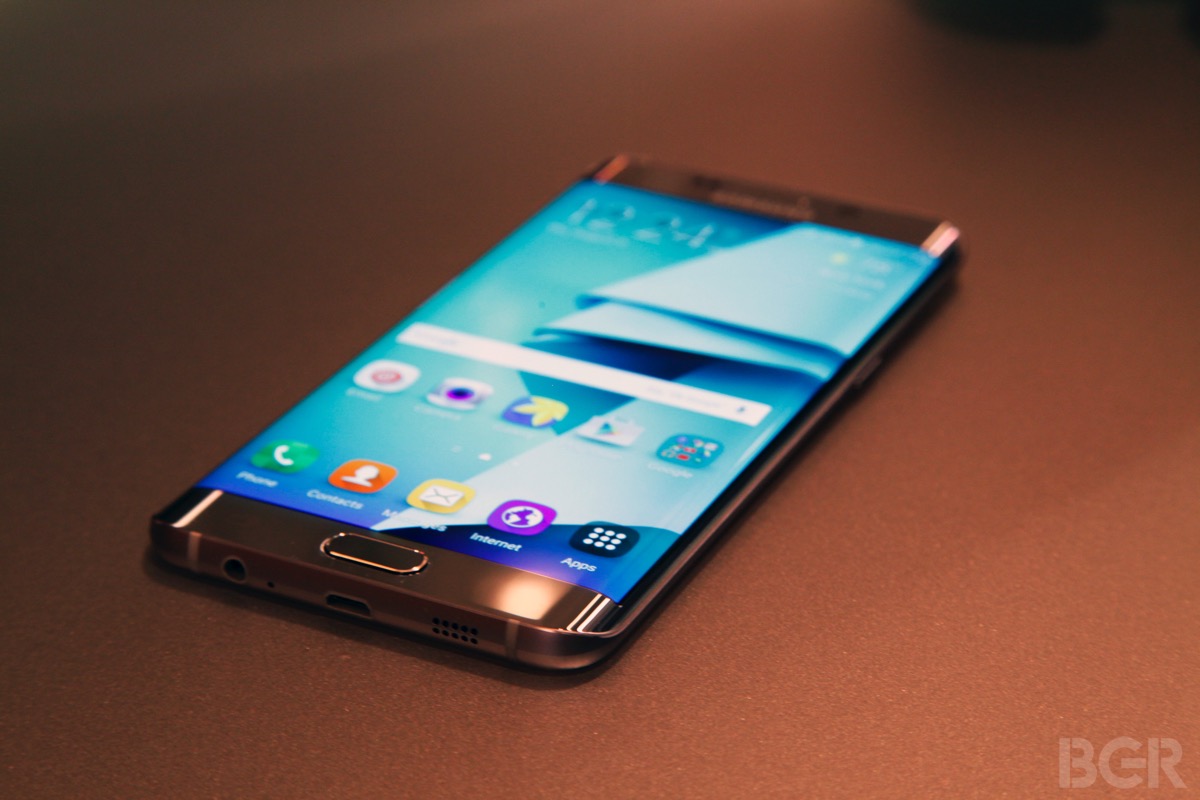 The Galaxy S7 is Samsung next-generation flagship handset, but it’s not a very well-kept secret. Just like in previous years, rumors and leaks detailing the new Galaxy S version abound, with most of them agreeing on hardware details. Samsung’s next phone has already been spotted in AnTutu benchmarks, and the Galaxy S7 was again exposed on Geekbench, according to a new leak, painting a near-complete picture of the smartphone Samsung will pit against Apple’s upcoming new iPhone 7 lineup set to debut later this year.

Other supposed specs include a 5.1-inch display with 2560 x 1440 Quad HD resolution, 12-megapixel main camera, 5-megapixel front-facing camera and microSD support. The Galaxy S7 is also expected to have a larger battery than its predecessor. Reports claim the phone will copy some of the iPhone 6s’s signature features as well, including 3D Touch gestures and Live Photos.