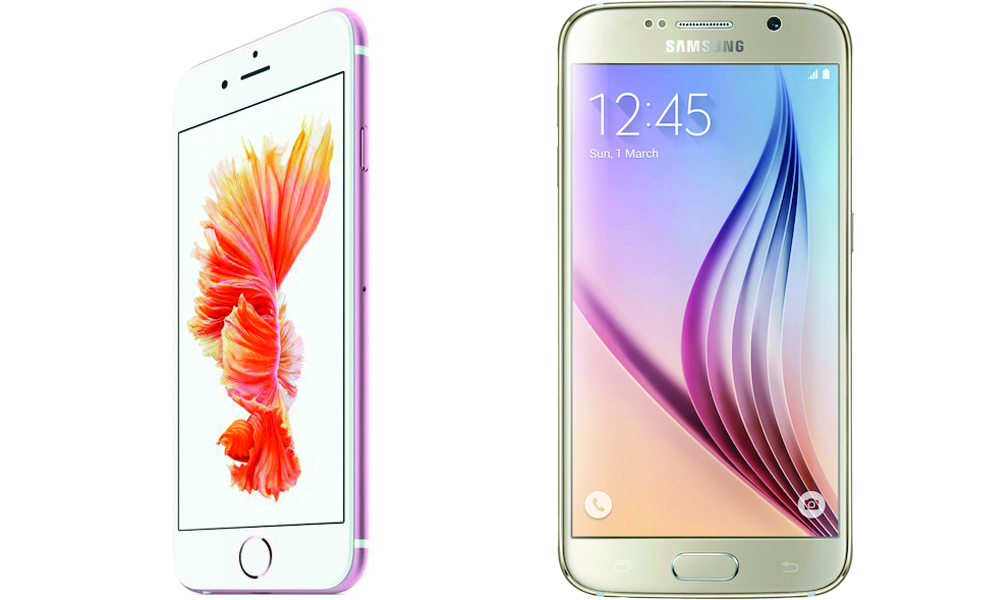 Anyone who used an iPhone 6s after the iPhone 6 can easily tell you that the speed difference is easy to see. The new Apple smartphone is faster than its predecessor by a considerable margin, and benchmark scores have indicated the phone can be as fast as the new Retina MacBook, leaving the main rivals from the competition in the dust.

However, Samsung is working on a new processor of its own, which will likely debut on the Galaxy S7 next year, and a first benchmark for it has already been leaked. According to it, the new Galaxy phone might be even faster than the iPhone 6s.

A Weibo user has posted a Geekbench test screenshot for the new Exynos 8890 processor, which is currently codenamed M1 Mongoose. According to it, the chip is clocked at 2.3GHz and scored 2294 in single-core tests and almost 7000 in the multi-treaded Geekbench test (image below).

The screenshot also seems to include two lower pairs of scores taken in Power Saving and Ultra Power Saving modes –1701 and 4896, and 1100 and 3209, respectively.

Comparatively, the iPhone 6s scored over 2295 in single-core tests and 4464 in multi-core tests.

These are likely scores obtained on a prototype device, and Samsung is reportedly further optimizing the processor.

It’s not clear at this point when the Galaxy S7 will be unveiled, but a recent rumor suggested Samsung might be hurrying to release the device earlier than expected. This year, the Galaxy S6 devices were announced at the Mobile World Congress event at the beginning of March.