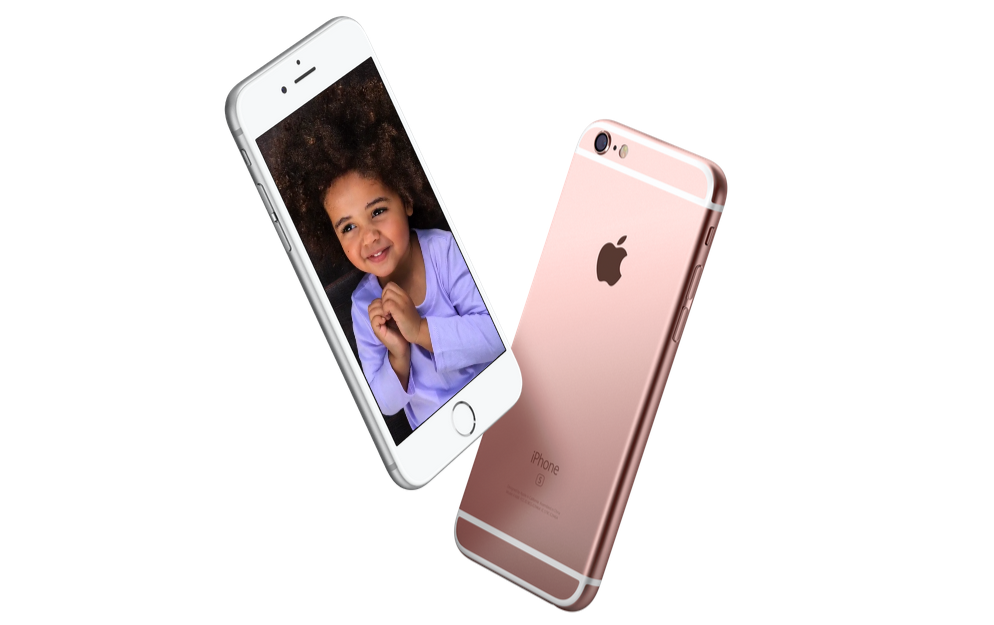 The iPhone 6s and iPhone 6s Plus shouldn’t arrive at your door for a few more days – I sure know mine isn’t here yet – but a lucky customer from California has already received her rose gold iPhone 6s, and she posted a slew of unboxing images as well as the first benchmark test results. And yes, benchmark scores say Apple’s iPhone 6s brings insane performance improvements compared to last year’s models. In fact, the numbers suggest the iPhone 6s is as powerful as Apple’s 2015 12-inch Retina Macbook.

To make things even better, this early iPhone 6s arrival is a rose gold model, the brand new iPhone color Apple introduced this year, which has caused quite a stir so far.

Adrienne Alpern took to Twitter to express her excitement about the unexpected delivery, posting pictures of the iPhone 6s’ retail packaging and the device itself.

Alpern then put the device through a Geekbench 3 benchmark test at the request of others, posting the results on Twitter. According to the images above, the iPhone 6s scored 2292 in the single-core test, while multi-core tests yielded a 4293 score.

Comparisons with other devices clearly show that the new iPhone 6s will easily beat all iOS devices that preceded it, including the iPad Air 2. And looking at the basic Retina MacBook’s Geekbench scores (1.1GHz dual-core Intel Core M CPU), you’d find 2295 for the 64-bit single core test, and 4464 multi-core test.