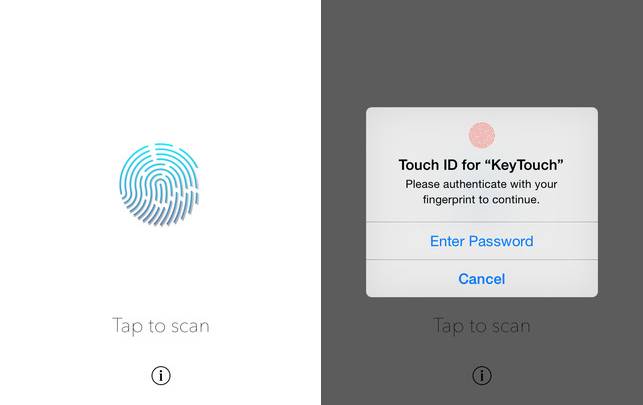 Unlike most teenagers who are busy with school work and sports, Erik van der Plas and Tom de Ruiter are two very young Dutch software developers. At the ripe old ages of 13 and 14 years, respectively, they have come up with an app that uses Apple’s Touch ID security feature on iOS devices to actually unlock Mac computers.

FROM EARLIER: Use this secret trick to make your iPhone’s Touch ID even more responsive

Dubbed KeyTouch, the app is already available for download from the App Store for just $0.99.

Basically, Apple fans who happen to own Touch ID-enabled iPhone and iPad models can use the app to unlock and lock their Macs, as long as their OS X computers have Bluetooth 4.0 LE support and are running the KeyTouch companion app.

The application will also let them use a fingerprint on an iOS device to fill in a password prompt on a connected Mac, in addition to locking and unlocking the computer.

The developers say on their website that KeyTouch uses AES 256-bit encryption for storing passwords on the Mac, and no passwords are transferred to the iOS device at any time during use.

KeyTouch isn’t the only app like this available in the App Store, but it’s certainly something that’s well above what you’d expect from such young developers/entrepreneurs.

More details about KeyTouch are available at the source link.