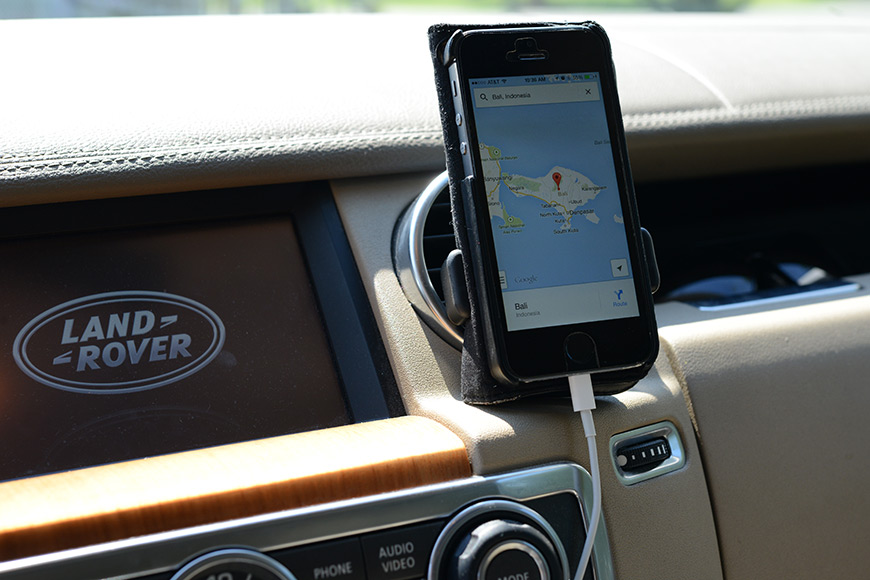 Kenu’s Airframe is my favorite in-car phone mount, but for those of you with phablets or bulky cases, it’s a bit small. The company is seemingly well aware of that, and is making strides to address a broader market with the introduction of the Airframe+. Weighing under an ounce and supporting phones with screen sizes as large as 6-inches diagonally, the sized-up holster addresses one of the few gripes I had with the original.

I’ve been using the Airframe+ for the past couple of weeks, and I can safely say that it’s a marked improvement over the already-impressive Airframe.

Aside from easily handling phablets as massive as the Galaxy Mega, Kenu also made each side clip much deeper. The benefit here is that phones with bulkier cases can now fully fit.

In the lead image, you’ll see an iPhone 5s in a Twelve South BookBook case. It’s one of the thickest cases around, with a number of credit cards and a few dollars on the front side — which is flipped around in the photograph. The Airframe+ is one of the only holsters I’ve found that’ll accommodate such a case without requiring the phone itself to be removed.

For those of you with Mophie battery cases, you’ll have no issues fitting your handset in as well.

Moreover, the rubberized rear clips (which grasp air vent blades) feel a pinch sturdier on the Airframe+. I haven’t had any issues with the original slipping out, but it’s safe to say that this one certainly won’t be going anywhere without your direction. As with the first, this one’s designed to fit in essentially any air vent ever made, and it’s incredibly easily to pack. The Airframe+ is available over at Kenu’s site starting today for $29.95.