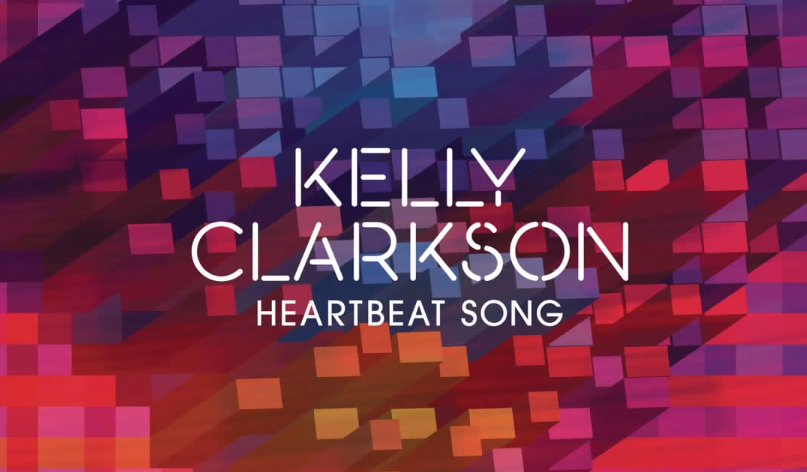 I can’t stop listening to Kelly Clarkson’s “Heartbeat Song,” but it isn’t because I’m a particularly huge fan of her music. Rather, Andy Cush at Gawker pointed out on Tuesday that “Heartbeat Song,” the first single off of Clarkson’s upcoming album Piece by Piece, sounds eerily similar to early 2000s alt-rock hit “The Middle” by Jimmy Eat World.

If you don’t believe me, refresh your memory with a quick spin of Jimmy Eat World’s song:

Bizarre, right? I can’t decide if Clarkson and her producers completely ripped off the everlasting rock anthem or if the slow pounding of the chorus is enough to let them off the hook. Either way, it’s irritatingly catchy and it’s forced me to listen to “The Middle” more times than I hoped to throughout the entirety of 2015.

For a more thorough examination of the two songs, be sure to check out Gawker’s article in the source link below.