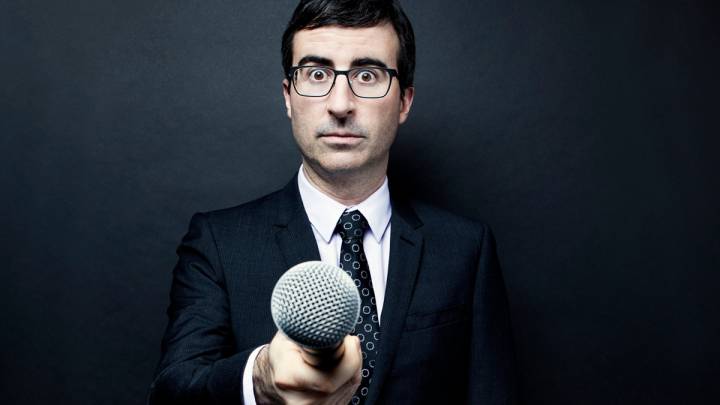 With March Madness getting ready to kick off, John Oliver has decided to remind us of how insanely greedy the NCAA is for not paying players any money despite the fact that the annual basketball tournament generates a total of over $1 billion in TV ad revenue.

In his video, Oliver decimates the NCAA’s claims that these athletes are just students who should be grateful to receive the athletic scholarships they’re getting that pay for their educations. While an education is obviously hugely important, there’s still no reason that the “non-profit” NCAA couldn’t cut players in on the action since whatever business they generate is worth vastly more than the annual cost of tuition.

Oliver gets particularly incredulous at the fact that even the ladder that’s used to cut down the nets from the hoop at the end of the tournament is officially sponsored by Werner. He also rips into the NCAA for insisting that its players are not employees no matter how much revenue they generate for the organization.