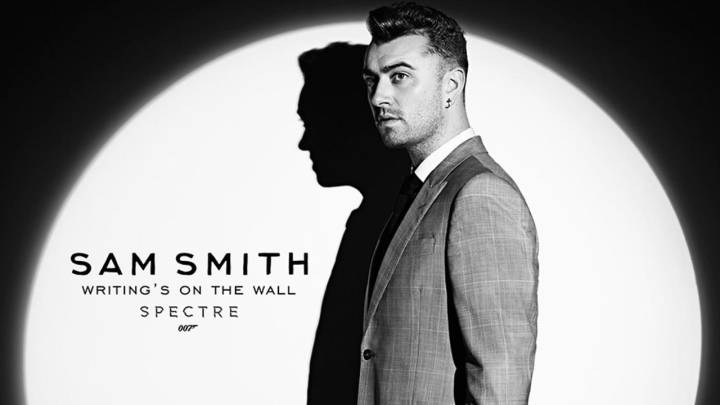 In just over a month, James Bond will return to the movie screen. Other than the disaster that was Quantum of Solace, Daniel Craig’s tenure as the smoothest secret agent in the world has been an incredibly successful one — success which director Sam Mendes hopes to replicate with Spectre in November.

SEE ALSO: The 5 most important iPhone innovations of all time

You’ve probably seen the trailer (and you’ve almost certainly seen the subsequent commercials, which I haven’t been able to avoid for longer than a few minutes of TV watching), but now it’s time to hear the theme song.

I’ll admit, “James Bond theme song release day” isn’t typically one I look forward to, but after listening to Sam Smith’s “Writing’s On The Wall” three times in a row, I think I can safely say that this is my favorite theme of the Craig era.

But it’s a really close call between this and “You Know My Name” by Chris Cornell.

What do you think about the song? I’ve gotten some hate from my colleagues at BGR after admitting that I dig Sam Smith’s entry in the Bond theme canon, but I’m sure there’s someone out there who can appreciate a slower, smoother theme.